– The latest installment in the Gunvolt series spin-off series, ‘Stylish Action’ with ‘Pleasure of Destruction’ added to ‘High-Speed ​​Action’

‘INTI CREATES’ is a package of the action game “Gunvolt Chronicles: Luminous Avenger iX 2” released on January 27, 2022 in cooperation with Daewon Media. Detailed specifications for the limited edition and other perks have been released, and it has been announced that pre-orders will start from January 6, 2022 (Thursday).

‘Luminous Avenger iX 2’ is a spin-off work that shares the world view of the “Azure Striker GUNVOLT” series, the representative 2D side-scrolling action game of Inti Creators. Another protagonist of the Gunvolt series, ‘Acura’, appears as a new protagonist, and the series’ best speed and stylish action is the sequel to ‘Gunvolt Chronicles: Luminous Avenger iX (September 2019 release)’. It provides a sense of speed and stylish action.

The box of the limited edition package version released for Nintendo Switch™ and PlayStation®4 is made of a slide-type box with silver foil illustrations. As it is released in limited quantity, the serial number is included on the top surface, increasing the collectible value as a collection. 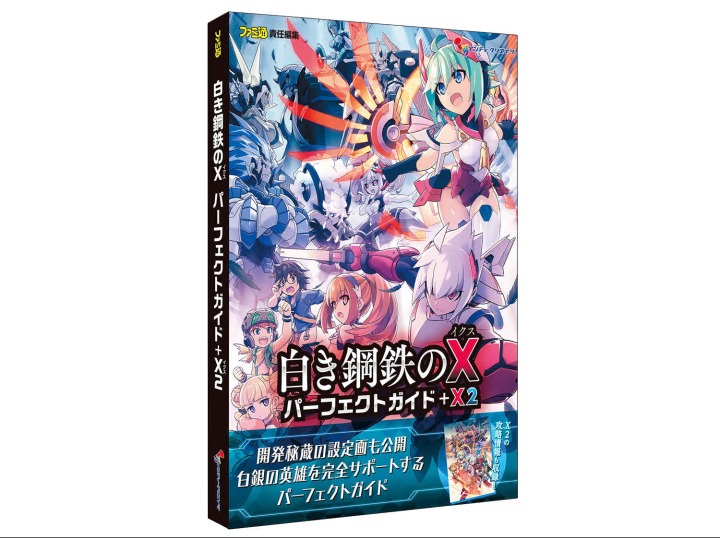 In 『Gunvolt Chronicles: Luminous Avenger iX 2』, a vocal CD is provided where you can enjoy a total of 8 new songs sung by the hopeful diva “RoRo” (song: Mayu Mineda) as a non-stop live arrangement medley. 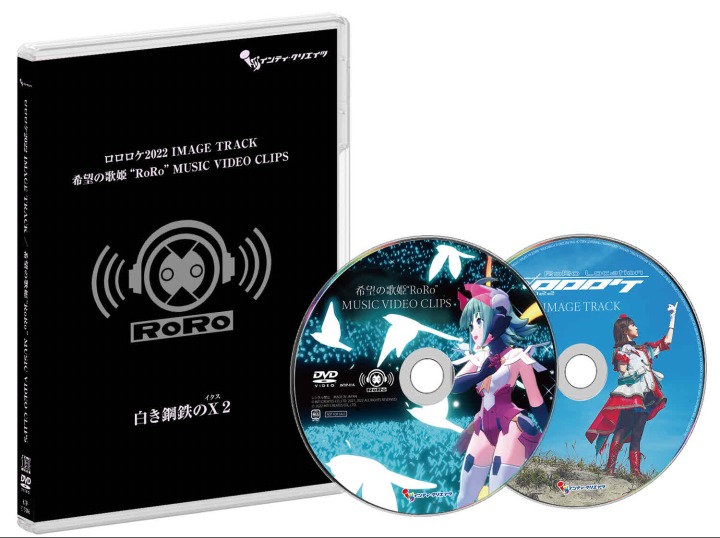 A new song by ‘RoRo, a diva of hope’ (song: Mayu Mineda), added to 「Luminous Avenger iX 2」, is produced as a music video and is included as a version of the untitled video that has already been released on YouTube through promotion. Subtitles in Japanese, Korean, Chinese (traditional) and English are supported, and as a bonus track, the making video of track 1 ‘Command Prompt’ is also included.

In addition, as a pre-order bonus for the package version of the regular and limited editions, the new illustration ‘Diva of Hope “RoRo” A4 Clear File’ will be presented to all pre-order customers.

If you purchase the package version of the regular and limited editions, you will receive both DLC and DLC bosses against “Otori Kohaku,” the character of ‘COGEN: Ootori Kohaku and the Sword of Time’.

This title, which is completely different from the previous work, and tells the story in a different world of machines and deserts, is the biggest as the main character Acura adds a new action ‘Brake Shift’ to the existing ‘high-speed action’ and ‘the pleasure of destruction’. characteristic.

Users can manipulate the main character ‘Acura’ and use the rotating saw-shaped weapon ‘Brake Wheel’ to defeat the robots that attack them, and clear various stages unfolding inside the tower. If you defeat the waiting boss at the end of the stage, you will get an ‘EX Weapon’ that reproduces the boss’s attack. 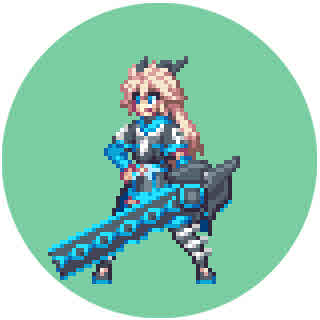 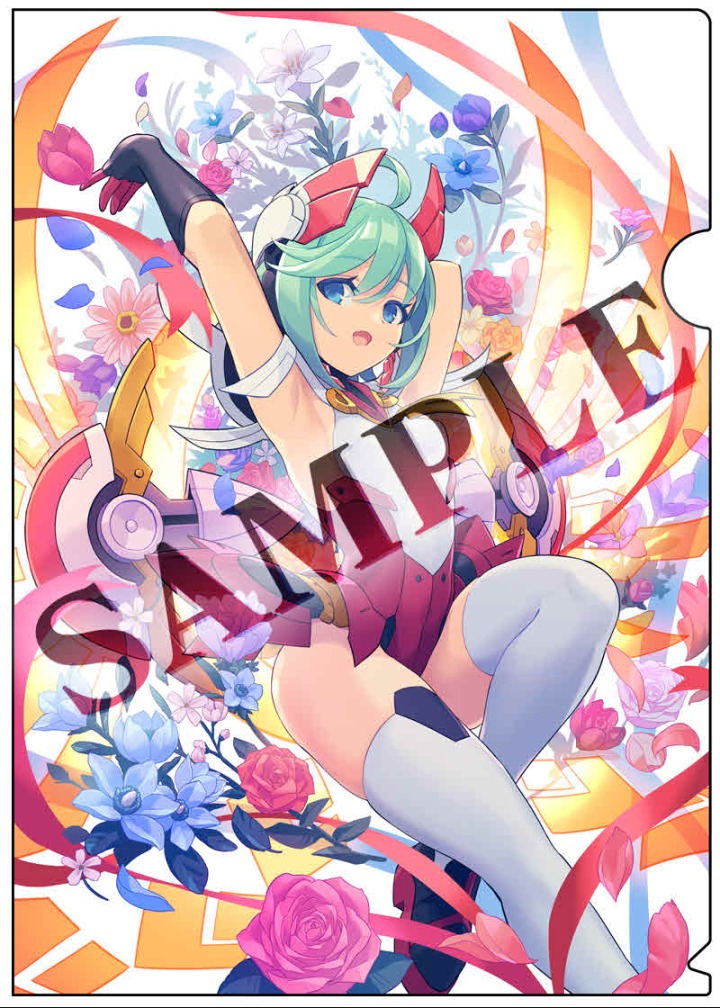 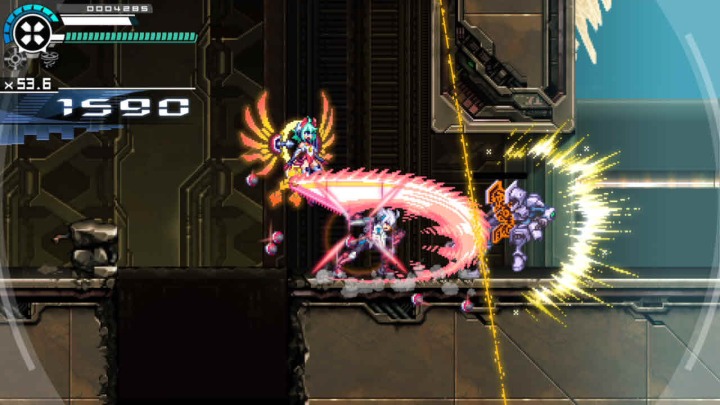 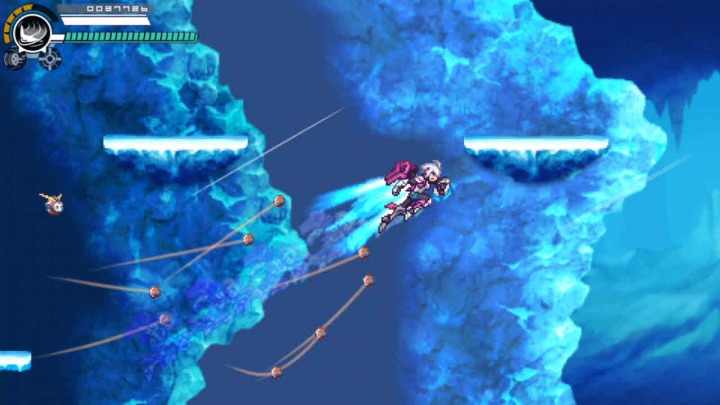 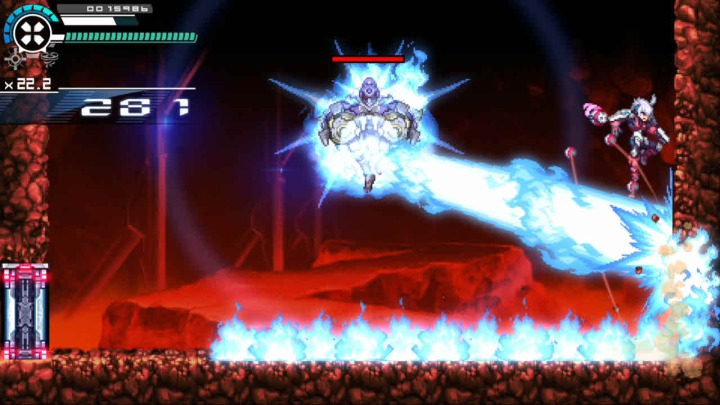 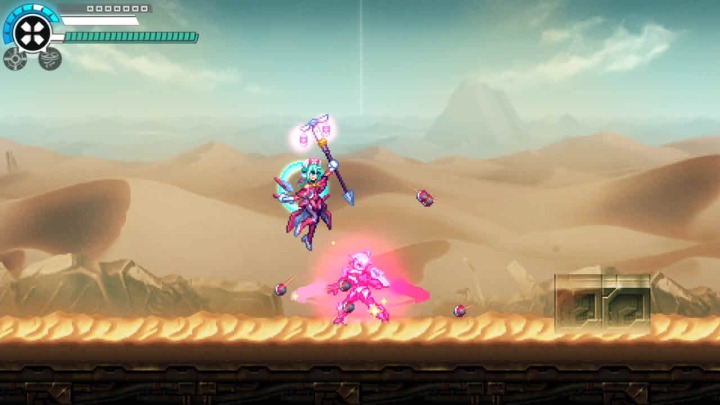 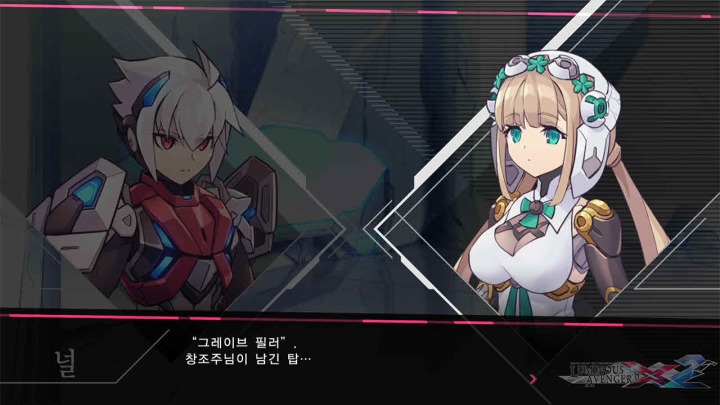 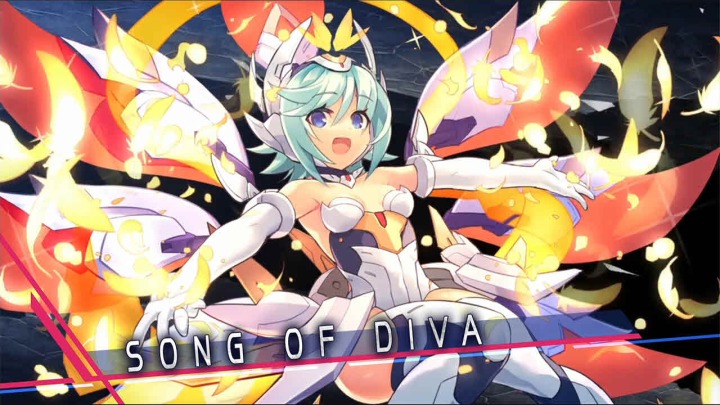 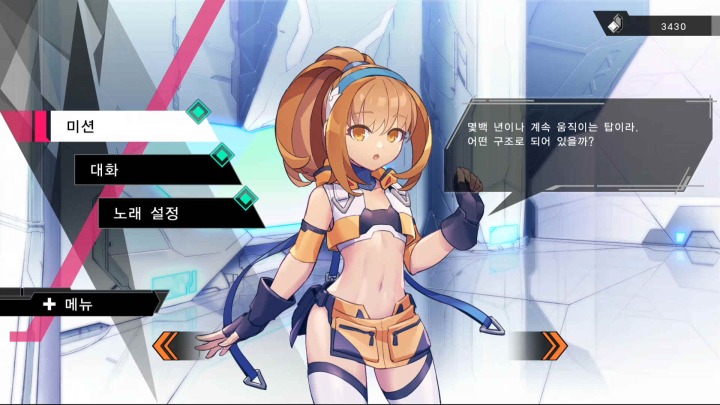 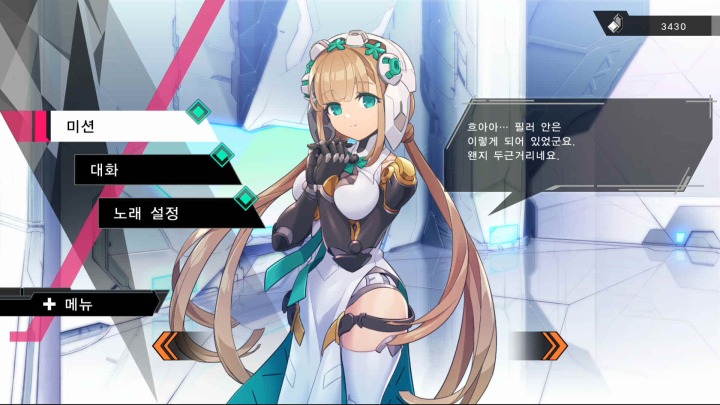 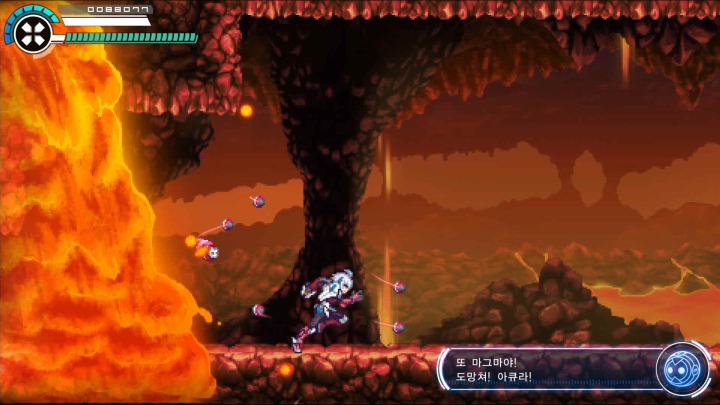 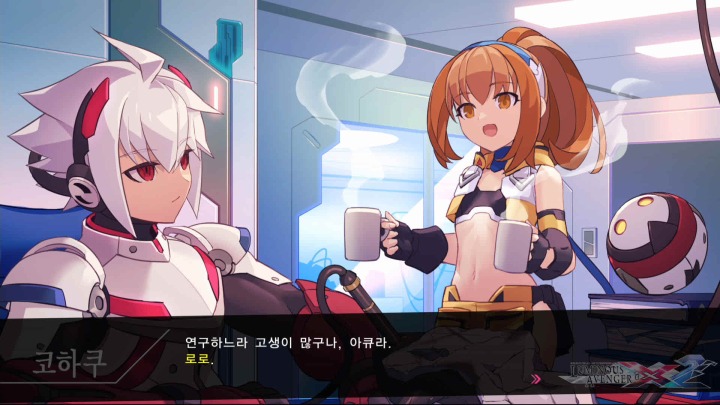 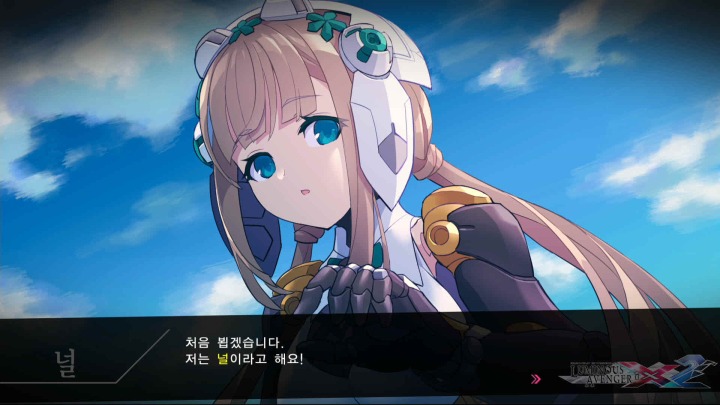 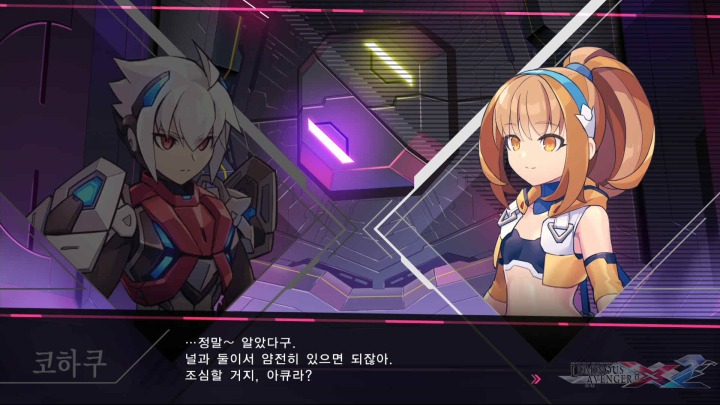 The number of people to play: One

(※Details of limited edition components are subject to change.)