In January 2022, when the new year begins, there are not many titles, but starting with ‘Rainbow Six Extraction’ and ‘Sumikogurashi Corner World Travel’, ‘Gunvolt Chronicle: Luminous Avengers 2’, ‘Pokemon Legend’ Arceus’ is waiting, and ‘Uncharted: Legacy of Thieves Collection’ is being prepared as a remastered title.

January 05 Hoa (SWITCH) – Emotional platformer puzzle in which you control a curious Hoa, unlock skills with the help of cute creature companions, discover a hidden or impossible path, and explore a fairy tale world to recover the lost island and memories of yourself. Action game (package)

January 06 Heaven Dust (SWITCH) – A virus leak occurs in the secret lab 1, and at the same time, deep in the base, the protagonist in a lab coat is pulled out of a frozen sleep chamber. Survival horror game where you find clues while fighting mutated monsters according to the instructions (digital) 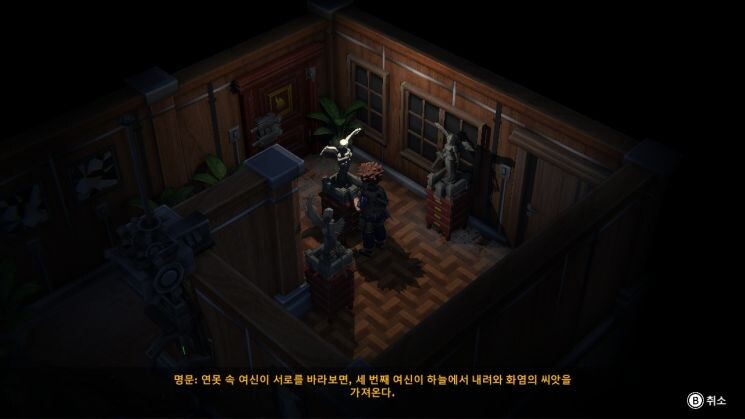 January 06 Team Fight Manager (SWITCH) – Become a virtual esports team manager and manage the players and conduct matches. Simulation game (digital) where the goal is to efficiently grow your team and win the world championship title 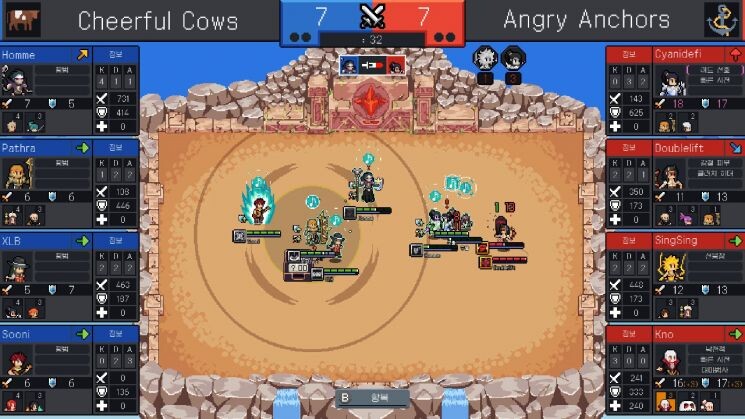 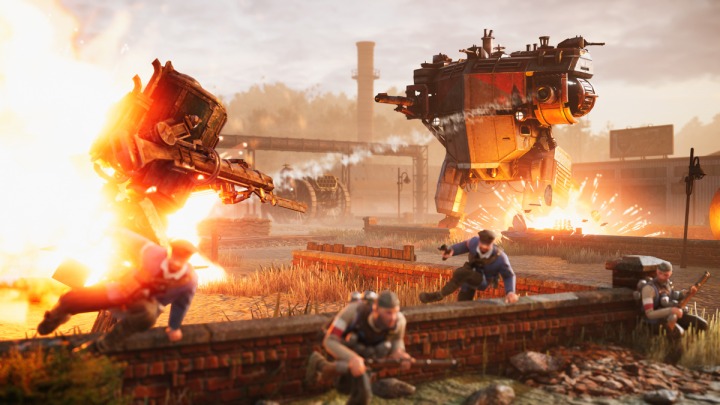 January 13 Hawkers 2 (SWITCH) – cheat, go on, and everything is dynamic. Puzzle game (digital) with 85 creative levels that show new combinations of mechanics and illusions, along with a variety of creative solving possibilities 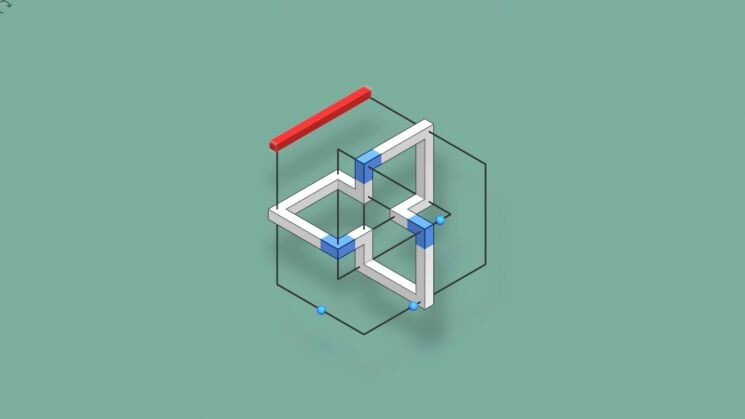 January 13 Mushroom Wars 2 (XO) – A strategy simulation game where you can battle as an army of Mushrooms, face off against tribes of enemies in depth in a single-player campaign, or compete against friends in a variety of multiplayer modes (digital) 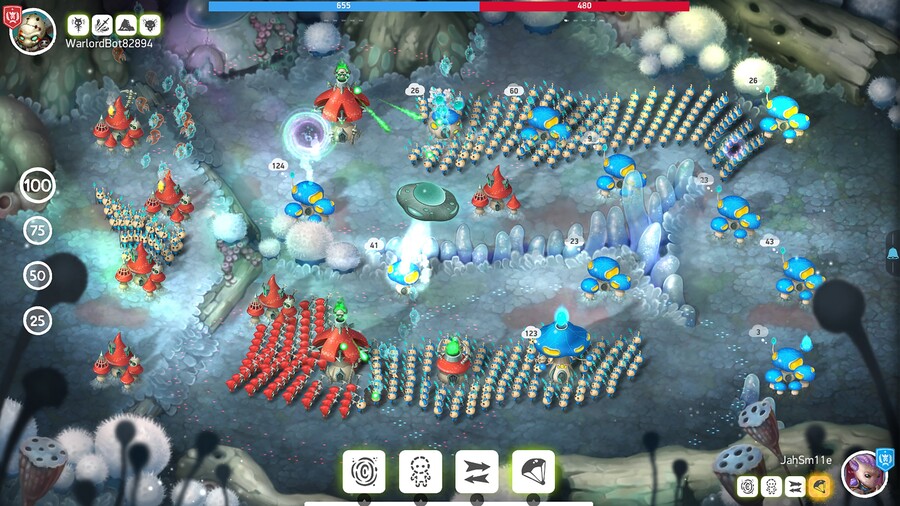 January 13 Astroneer (PS4/SWITCH) – Set in the age of galactic discovery in the 25th century, an open world in which players work together to create custom bases and rovers to explore distant space frontiers, risking their lives to manage resources, and earn a fortune in a dangerous environment. Sandbox Game (Digital) 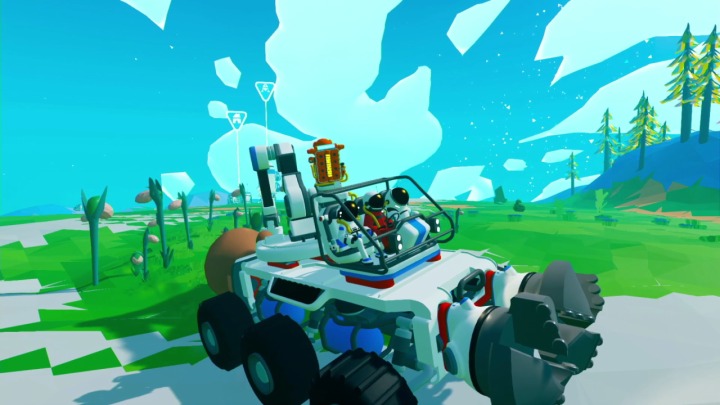 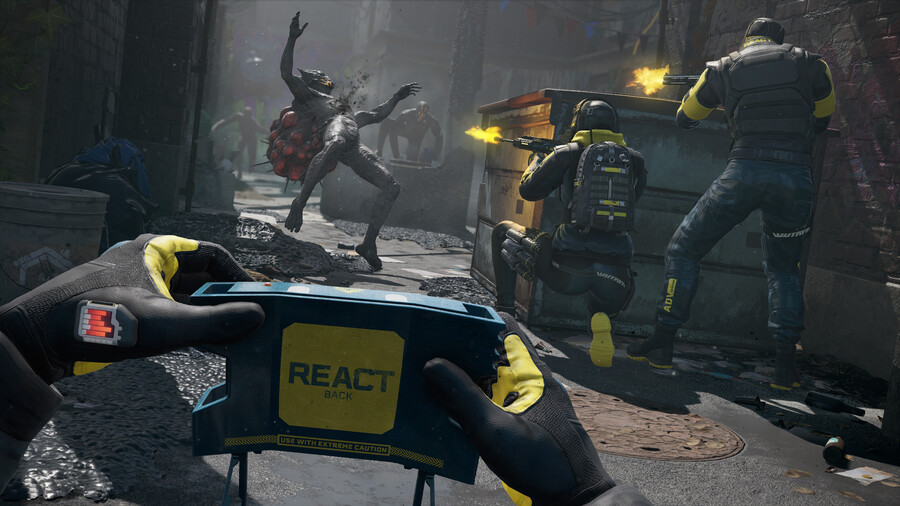 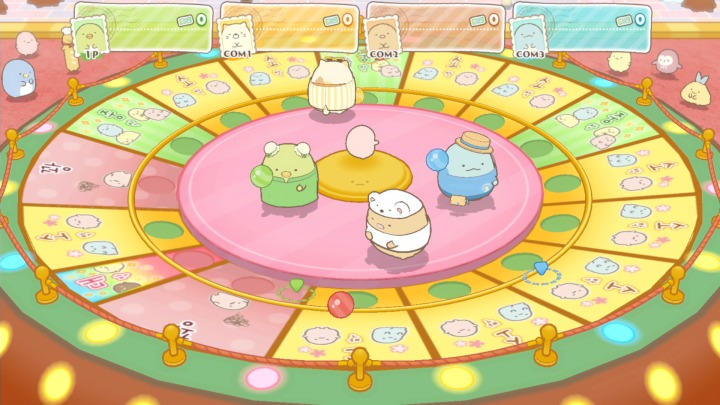 January 20 Ys IX -Monstrum Knox- (SWITCH/PC) – Set in the prison city of Balduk, you can enjoy the action of supernatural powers and supernatural powers possessed by the monsters. Action RPG with dragon costumes and accessory items (SWITCH package, PC on Steam) 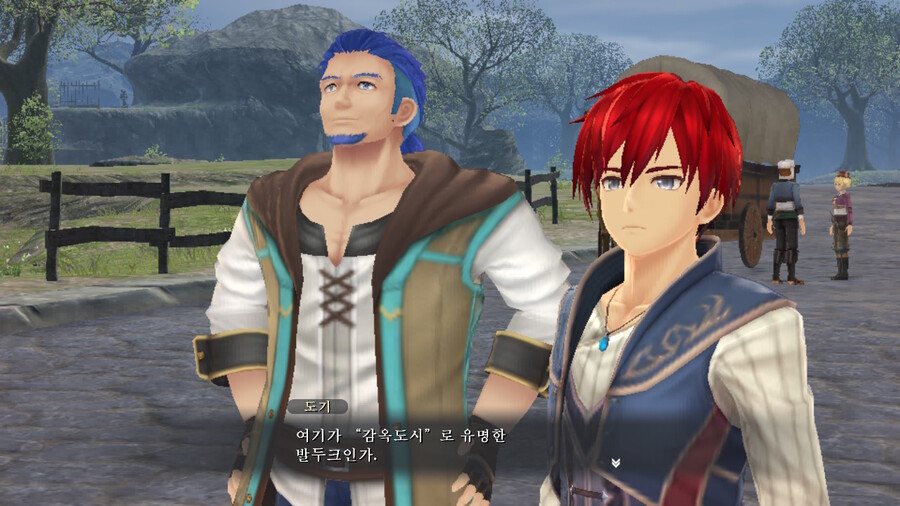 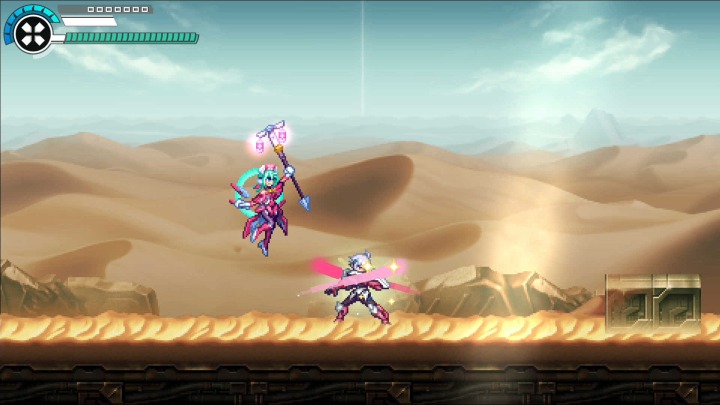 Jan 27 Kogen: Kohaku Otori and the Sword of Time (PS4/XO/SWITCH/PC) – A 2D swordplay that allows you to turn back time up to 3 seconds from the moment the game is over, using the power of Eggzebreaker, a sword equipped with Ouroboros system. Action game (digital, PC on Steam) 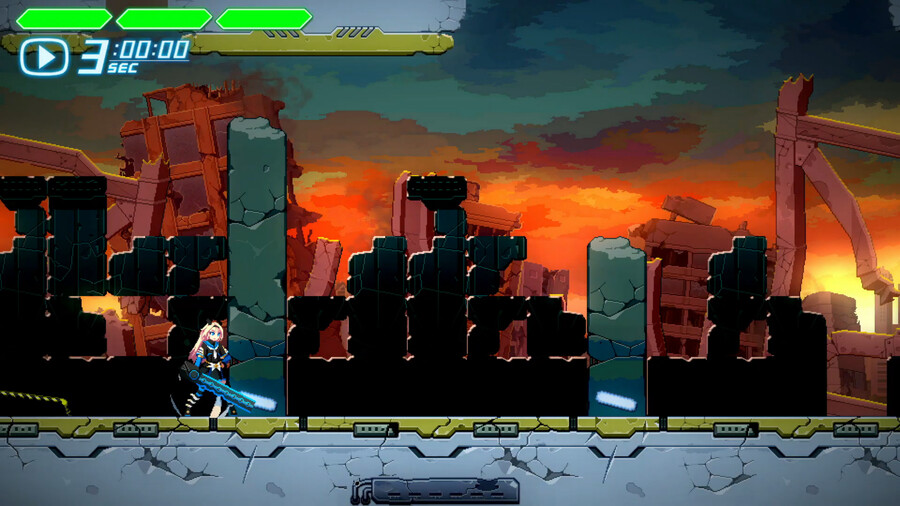 January 28 Pokemon Legend Arceus (SWITCH) – A work set in the distant Shinno region surrounded by nature. The starting Pokemon are owls, brooks, and gooses. Wild Pokemon encountered while roaming the field approach and aim undetected, then aim at the monster ball. Action RPG (package) that throws or captures by conducting a seamless battle with your Pokémon 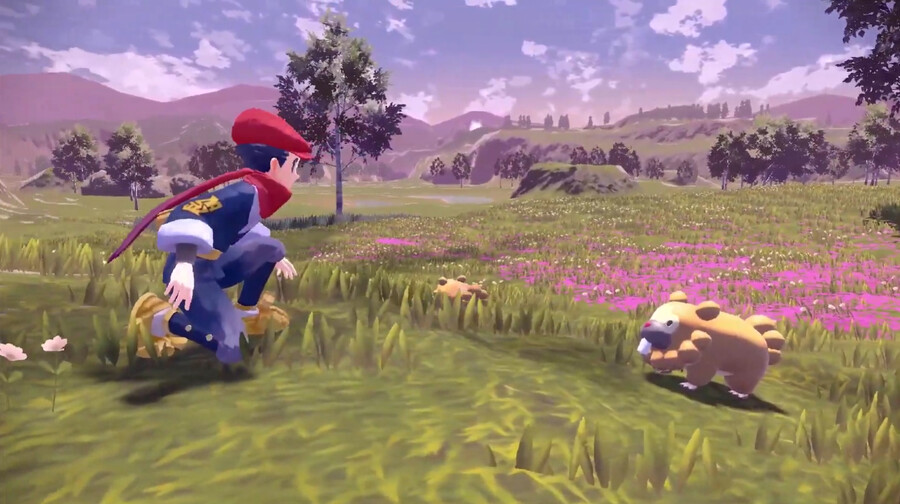 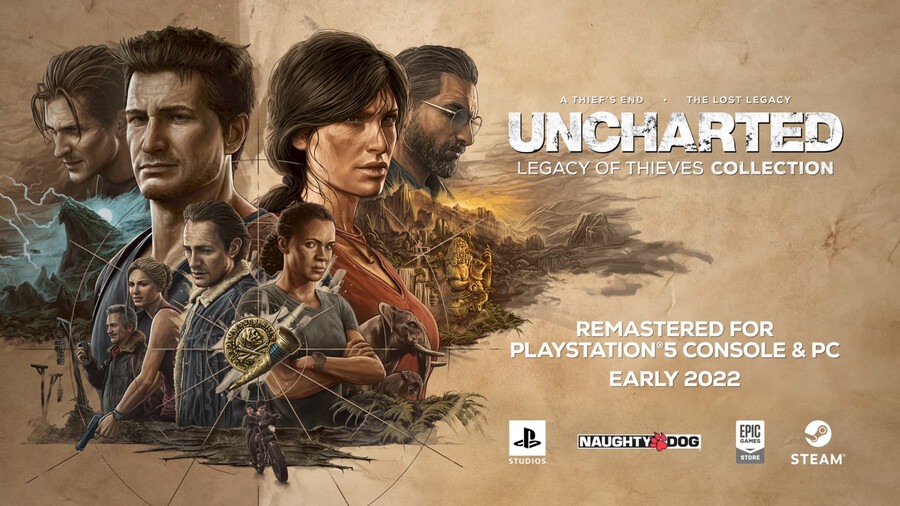