As one of the magicians who have only 5 people in the magic world and the successor of the 5th magic, she doesn’t have a high level of synthesis as a magician, but she shows an overwhelming talent for destruction.

It is also called a ‘magic gunner’ because it fires high-output magic bullets like a wave of water. It is unknown from whom he learned it, but it is characterized by a battle style that is a hybrid of martial arts and martial arts as well as traditional martial arts. 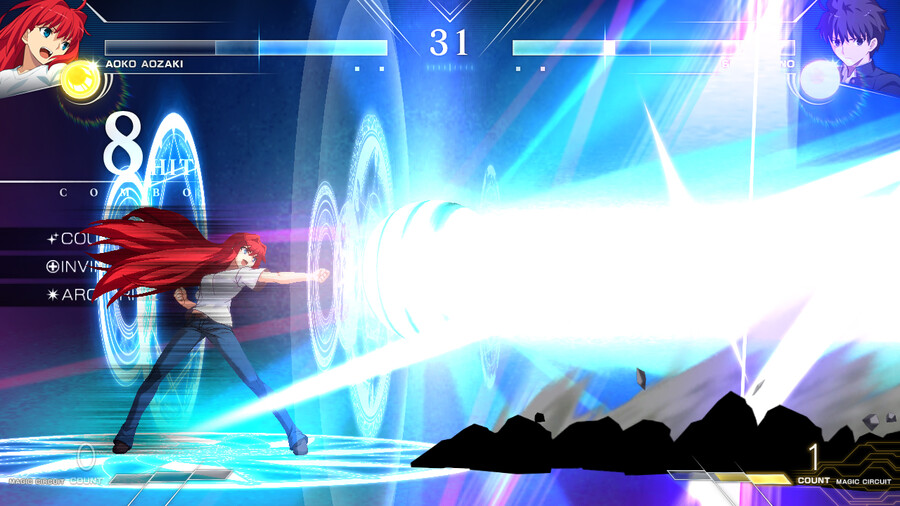 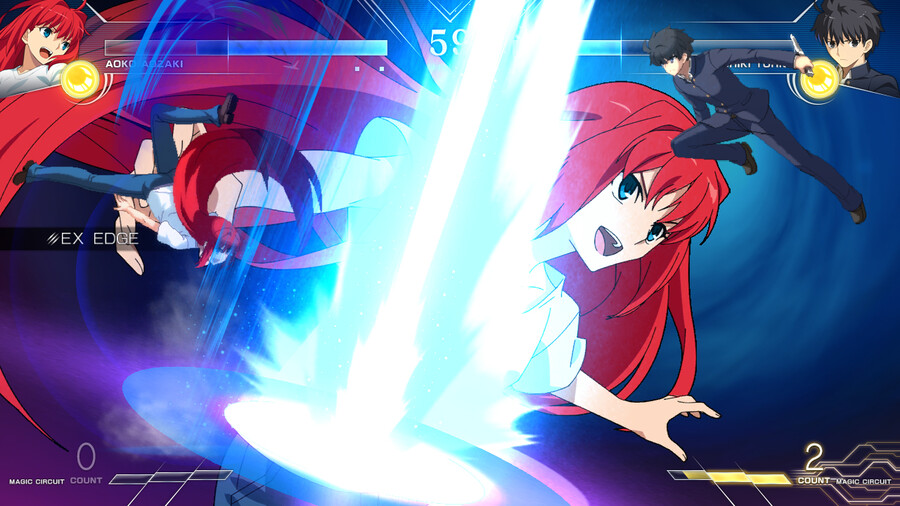 During his wandering trip, he met Shiki when he was young and gave him a set of eyeglasses, how to live, and guidelines for recognizing objects. He is a righteous man and a ruthless person, a wise man and a wanderer. 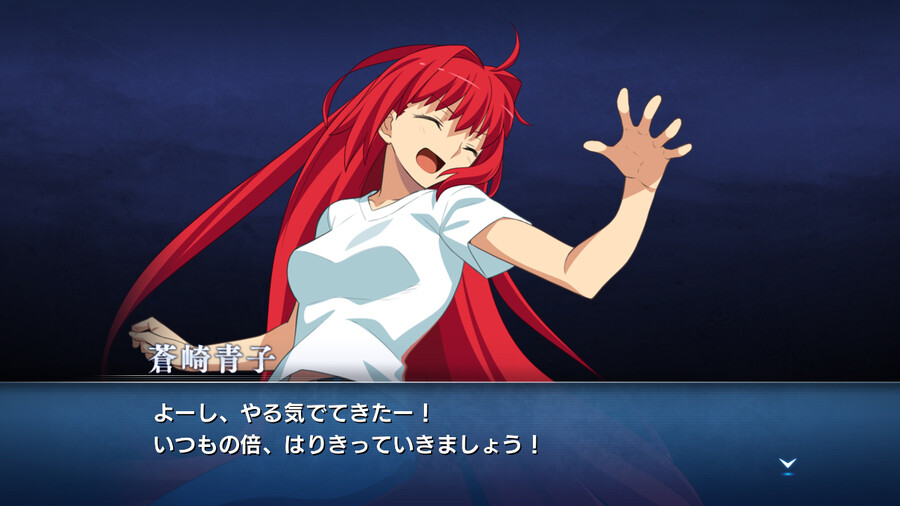 For reference, Aoko Aozaki is the first additional downloadable content along with ‘Noel Sado’ and will be distributed free of charge on January 13, 2022 at 00:00. 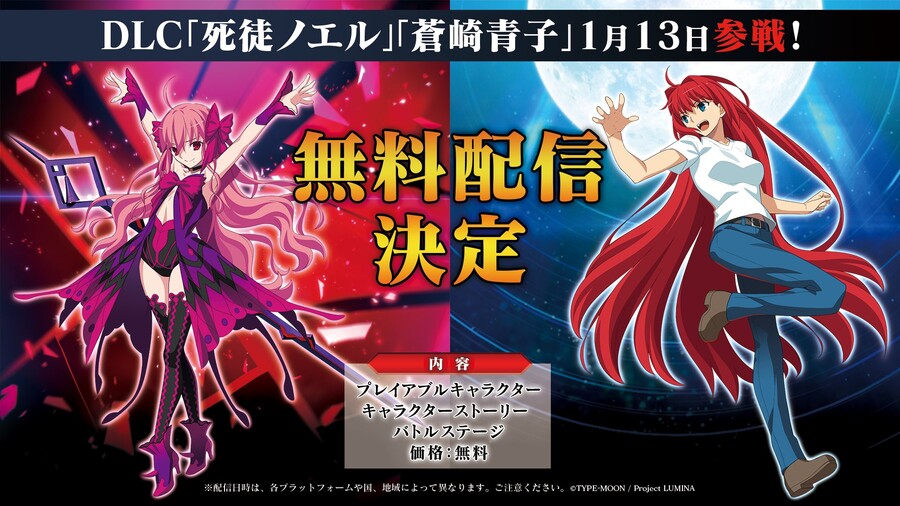 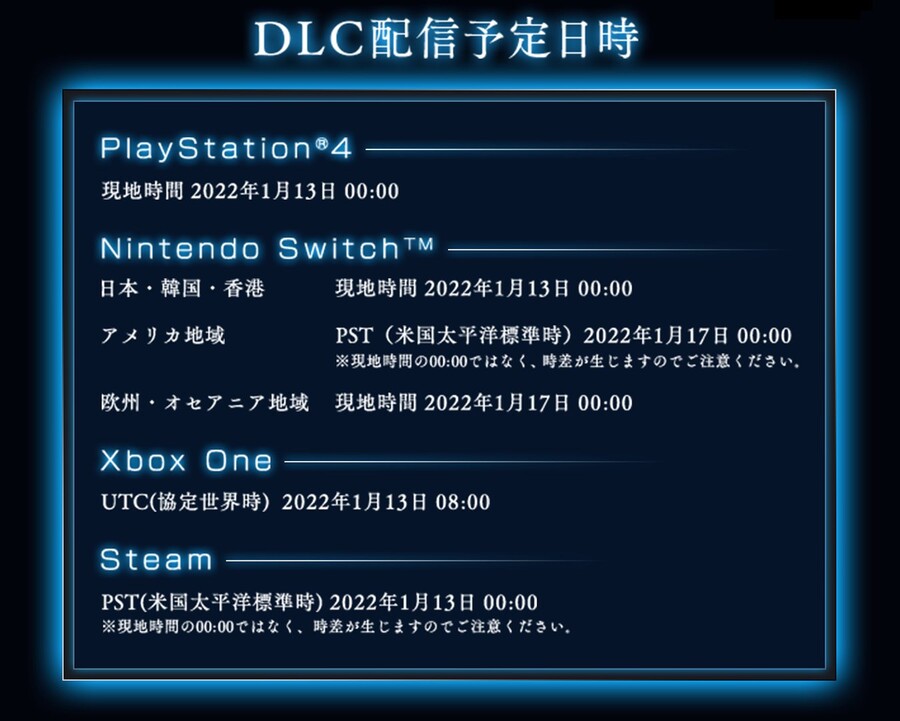