On the 31st, the last day of 2021, Type Moon made a surprise announcement of the console version of ‘The Wizard’s Night’.

Based on the visual novel game of the same name released in Japan for PC on April 12, 2012, it is a version with full HD graphics and full voice sound. 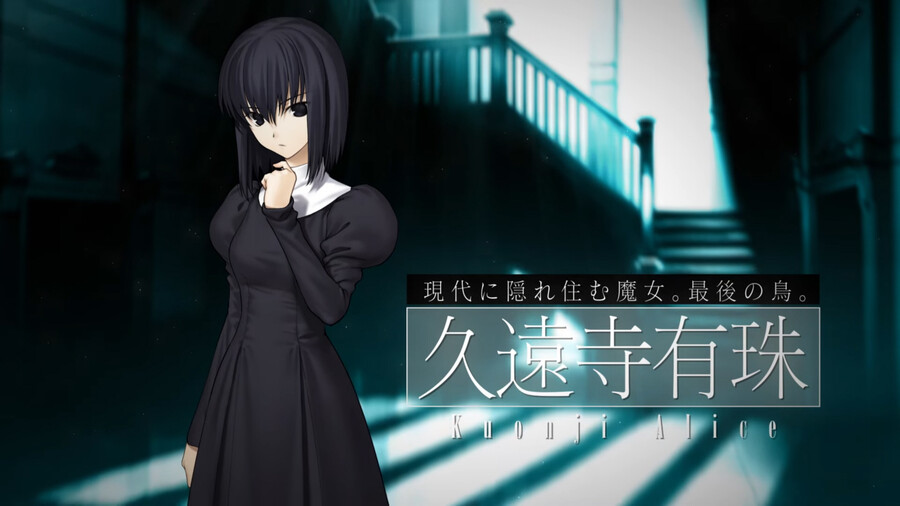 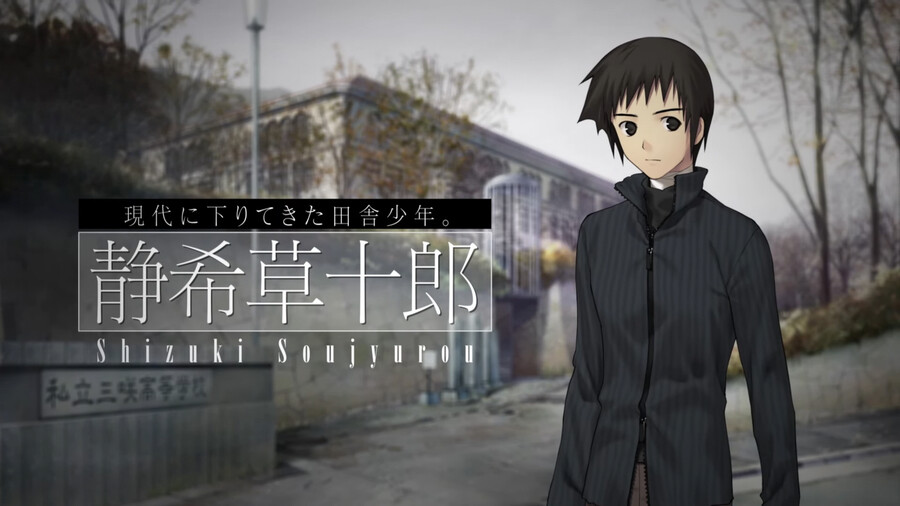 The screenplay is Kinoko Nasu, the character design is Hirokazu Koyama, and the director is Tsukurimonoji, aiming for the orthodox visual novel of Type Moon. 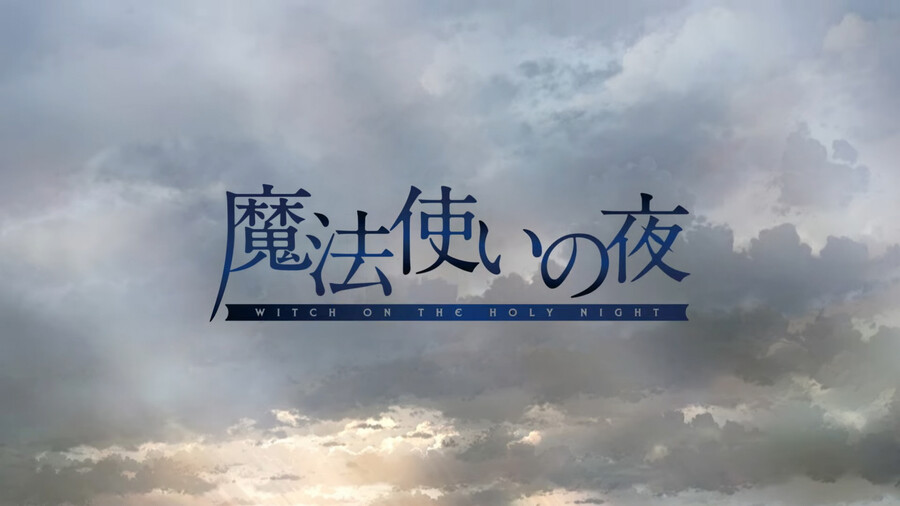 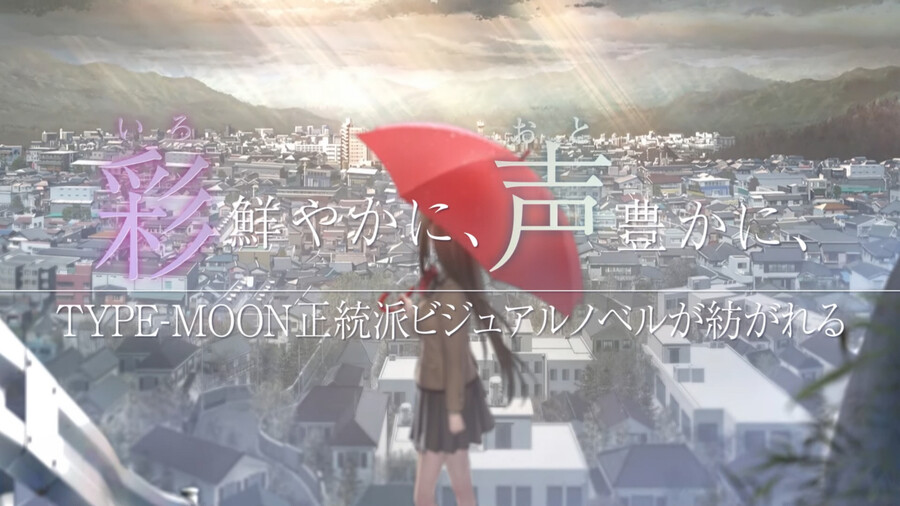 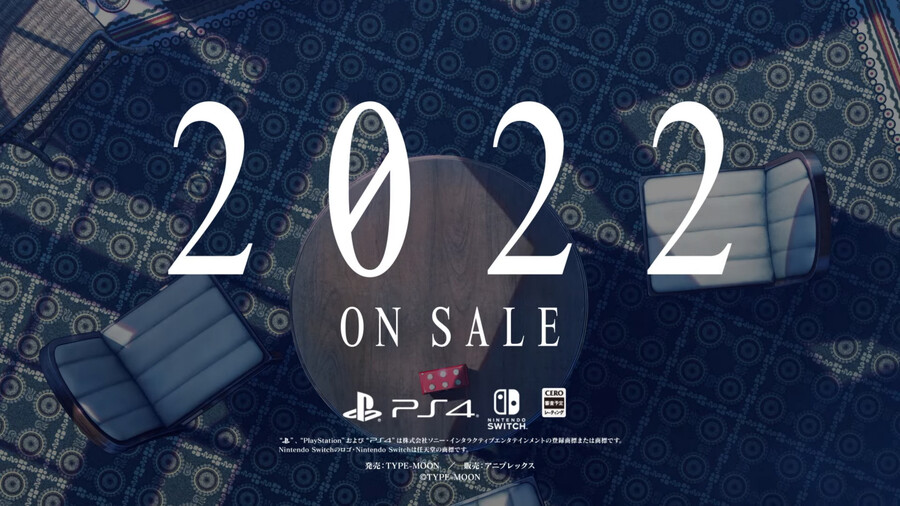 Similar to ‘Wolhee -A piece of blue glass moon-‘, the corresponding platforms are PS4 and Nintendo Switch, and the release date is scheduled for 2022 in Japan. 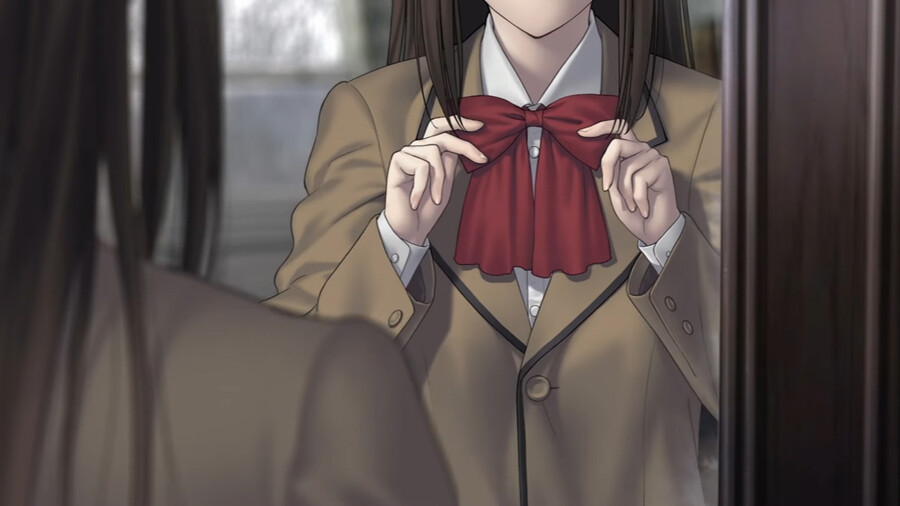 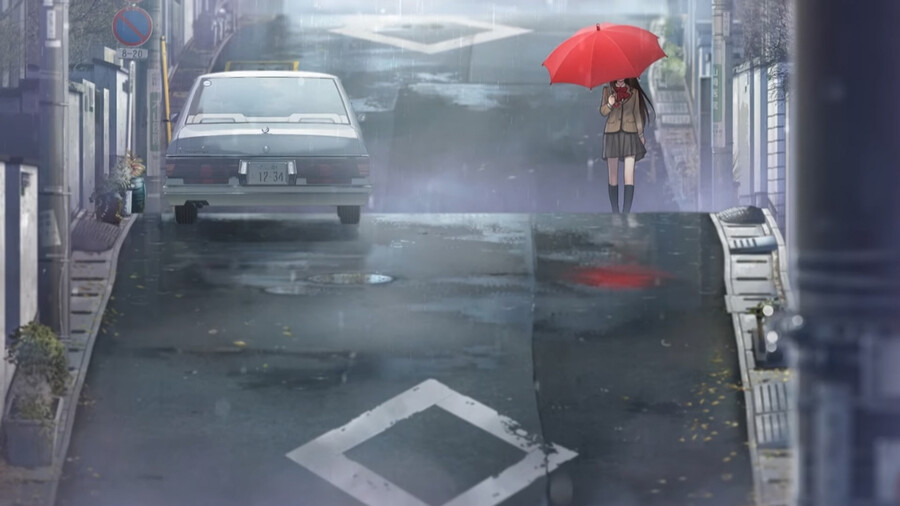 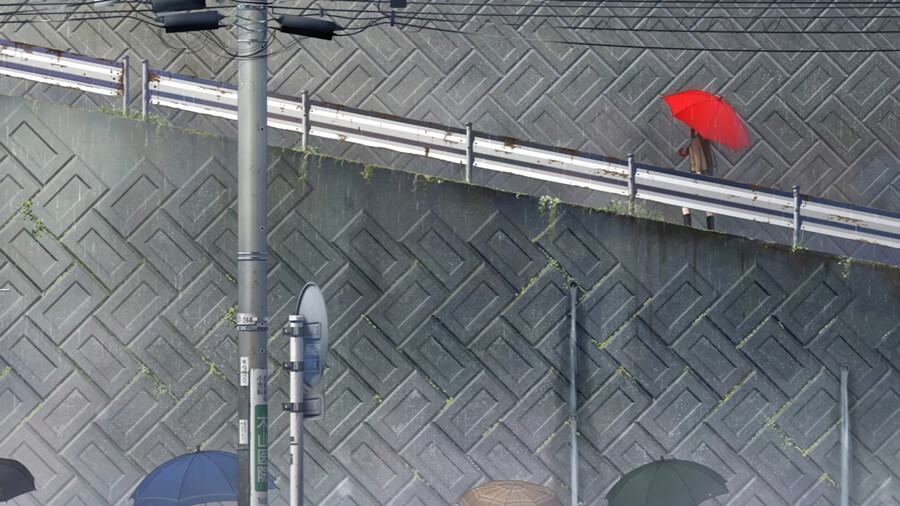 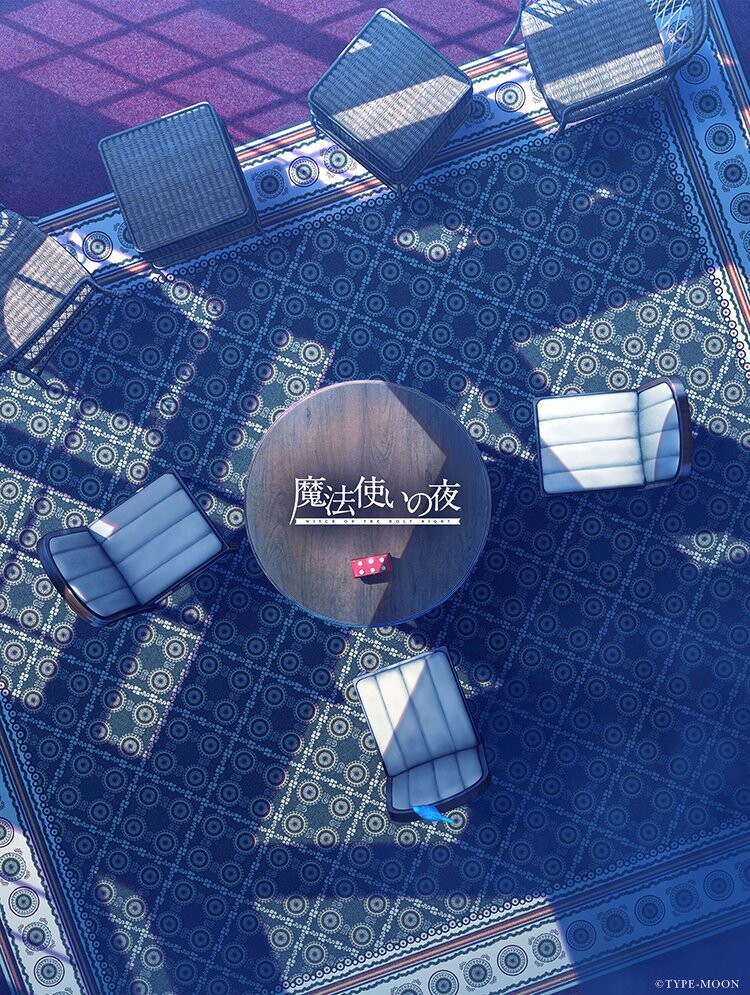