Just two weeks after the first announcement, the vicious Battlefield parody Clownfield 2042 was released on Steam – and it was really well received: 89 percent of the user ratings were positive, which in Steam jargon means “very positive”. Many players celebrate the satire project, which is far from working perfectly. On purpose, of course.

What exactly is Clownfield 2042? In short: this first-person shooter with intentionally poor graphics mercilessly parodies the mixed release of Battlefield 2042 and spices the whole thing up with criticism of NFTs in games. In the trailer you get a pretty good impression: 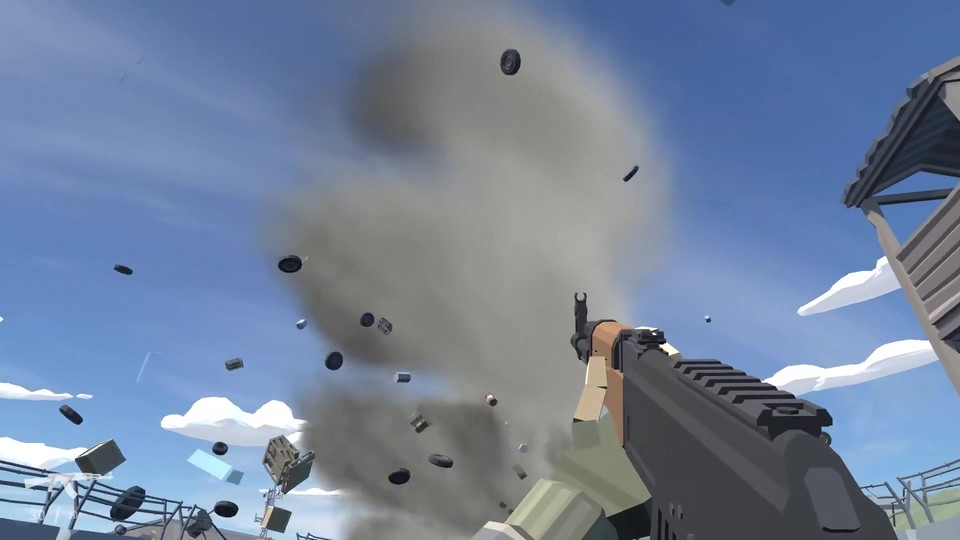 We already presented the project to you in more detail when it was announced, you can read all the important information here:

What do the players say about it?

In the Steam ratings it becomes clear that the vast majority of Clownfield 2042’s humor appeals to them. And of course many reviews are meant with a wink. A small selection:

“Exactly what I’ve been waiting for. 10/10, looks like Dice took it really seriously «

»Clownfield 2042 represents the top, the top, the most modern of the FPS genre. The attention to detail and the respect for art are simply breathtaking. (…) «

What a perfectly balanced game. There is no such thing as grenade spam at all.

However, Clownfield 2042 is not a complete nonsense game, but offers some features that are missing in Battlefield 2042, for example map voting, server browser, a visible scoreboard and voice chat. Dice wants to deliver some of this in their game via update.

The Day 0 patch for Clownfield included a new map – something that may not be added to Battlefield until March 2022. By then, the shooter could already be hopelessly lost, fears editor Dimi:

If the information about Season 1 is correct, it will be the death knell

If you want to try out Clownfield 2042 yourself, you only have to spend a few cents: The game currently costs 71 cents on Steam. And if you’re in the mood for more trash, be sure to have a look the terrible airport game from the postillon on. Or maybe you better leave it, we have hereby warned you.