The Switch will be five years old in the new year 2022, and there are still tons of exciting games coming out for the Nintendo console. The Legend of Zelda: Breath of the Wild 2, Splatoon 3 and Bayonetta 3 are just a few of the upcoming highlights! Find out which other promising games are coming up for the Switch in 2022 in this special with video!

On January 28th, Pokémon Legends: Arceus, a new role-playing game in the pocket monster series, will be released. This wants to make the long-standing wish of many Pokémon fans come true and offer an open world for the first time in the series. The new game world in Arceues is the Hisui region, where your task is to put together the very first Pokédex in human history.

The new Pokémon role-playing game takes place in the past, when little monsters and humans lived completely independently of one another.

The battles in Arceus should still sound familiar to experienced Pokémon players, because the combat system is basically the same as in the games in the main series. However, with the difference that the wild Pokémon roam freely in the game world and fights start immediately, i.e. without a loading screen in between.

And you will also keep visiting a central hub in the new role-playing game, namely a small town called Jubeldorf. There you can relax, complete side quests, report on your progress and get ready for the next expedition. 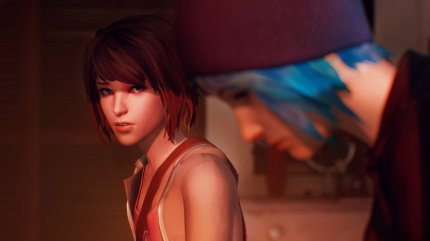 Since the release of Life is Strange around seven years ago, Square Enix’s adventure game has found many fans around the world. This is mainly due to the moving story about the protagonists Max and Chloe. The story, divided into episodes, is clearly the focus of Life is Strange.

There is also a gripping atmosphere, characters with a lot of depth and a really well-written story with great dialogues. On February 1st, Life is Strange will be released in a revised version for the Switch (buy now 359.90 €). The graphics have been spruced up for the Nintendo console and the animations have been improved. Nothing in the Remastered Collection should have changed in terms of the great emotions of the game. 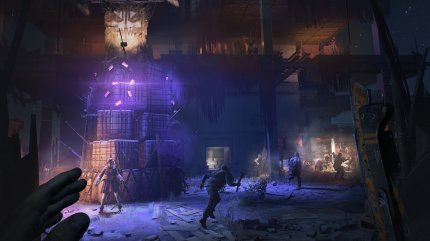 On February 4th, Dying Light 2: Stay Human, the successor to the survival horror game published in 2015 and indexed in Germany, is in the starting blocks. In the open-world adventure, you slip into the shoes of Aiden Caldwell, who is combing the post-apocalypse for his sister. After a mutated virus has transformed a large part of humanity into disfigured monsters, the world has sunk into chaos and has been thrown back into the Middle Ages, so to speak.

There are no more weapons in this dystopian future, instead you have to fight your way through hand-to-hand combat. After all, you are particularly brisk and agile in the game world. This is reminiscent of games like Mirror’s Edge – only in bloody and brutal. By the way, players don’t need to be afraid of re-indexing, says developer Techland. They are working closely with German authorities to circumvent this problem. 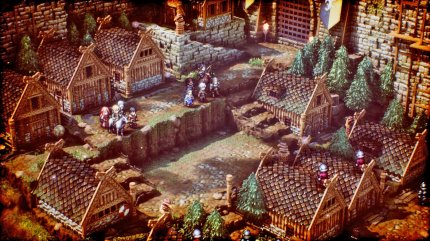 If you feel like playing a game like Octopath Traveler, but are more into strategy than role-playing, you should mark March 4th in bold in your calendar. Triangle Strategy from Square Enix, a tactical role-playing game in the look of its intellectual predecessor from 2018, appears! You take command of a group of fighters and influence the course of the story with your decisions.

As it should be for a genre representative, in turn-based battles you have to worry about the location of your warriors on the battlefield. In addition, attacks are designed according to a rock-paper-scissors principle, so here too you have to proceed tactically. If you don’t want to wait until the release, a detailed demo of Triangle Strategy is available for download in the Nintendo Switch eShop.

Another game in the Persona series will be released on March 17th for Nintendo Switch, Persona 4 Arena Ultimax. This is an improved version of the fighting game that was released for Playstation 3 and Xbox 360 at the time. The original plot from the predecessor Persona 4 Arena is also included in the new edition.

The fighting game convinces with a fast fighting system and motivates with countless bonuses and extra modes. In addition, the story of Persona 4 Golden continues. On the Switch you can switch between the English synchro and the Japanese original voice output. In addition, numerous characters from the Persona series are available to you during the battles. 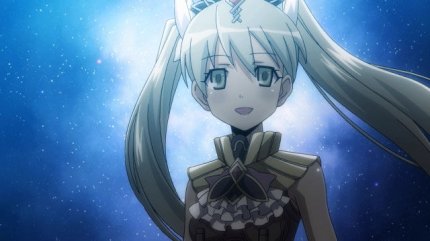 The role-playing highlight Rune Factory 5 will be released exclusively for Switch on March 25th. In the sleepy border town of Rigbarth, mysterious things happen that threaten the balance between people and nature. As a new addition to the Seed organization, you are responsible for peacekeeping in the region.

With the official magic seal you can catch rebellious monsters and fight your way through fast-paced action RPG battles. Away from missions, things are much quieter when you help the inhabitants of the game world with growing vegetables and make friends at festivals. You can also find potential marriage candidates on this path with whom you can start a family. So in Rune Factory 5 you still have a lot to do after completing the main game.

In line with the current trend towards new editions, Switch players can look forward to a remake collection with two classic strategy games from Nintendo: Advance Wars 1 + 2: Re-Boot Camp! The original versions were released in 2001 and 2003 for the Game Boy Advance. Now both of them will be available in a double pack and will soon be completely redesigned for the Switch.

You slip into the role of a tactical advisor to the army and command troops in turn-based, strategic battles. You move the troops over land, water and through the air to capture enemy cities and bases. This is how you achieve victory and maintain peace. Depending on which commander you work with, you have different skills. In multiplayer you can go into battle with up to three other comrades at the same time, locally or online. 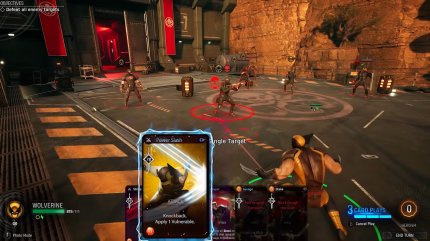 And yet another tactical role-playing game is due for the Nintendo Switch in spring 2022: Marvel’s Midnight Suns! The game comes from the talented developers at Firaxis, who were responsible for genre heavyweights such as Xcom and Sid Meier’s Civilization.

The new Marvel game is going to be extremely dark. The story revolves around the eponymous group of heroes, the Midnight Suns, and is inspired by comics from the 90s. You play a unique Marvel hero called the Hunter who you can customize. And not just visually, but also in terms of its capabilities. The fights demand tactics and are turn-based, you form your group with other Marvel superheroes. In addition to the battles, the game has a second focus on what is happening in the hidden base. There you will meet Marvel icons like Captain America, Iron Man and Wolverine.

Kirby and the Forgotten Land

One of the oldest Nintendo heroes will not only get a brand new game in spring 2022, but also one that has never been seen before. In Kirby and the Forgotten Land, the cute protagonist conquers the third dimension for the first time, because the new Switch game becomes a 3D adventure. So you can expect a mixture of jump & run, platformer and adventure.

Of course, Kirby’s special abilities are also available here. For example, if you suck in a swordsman, you can now swing the blade yourself. The well-known repertoire of movements is also part of the game, so you can fly and overcome obstacles with ease. The game world, on the other hand, is not at all Kirby-typical. It looks pretty dreary and gloomy. Obviously there used to be a civilization here. You can find out what happened to her in the spring, when Kirby and the Forgotten Land appears for the Switch. 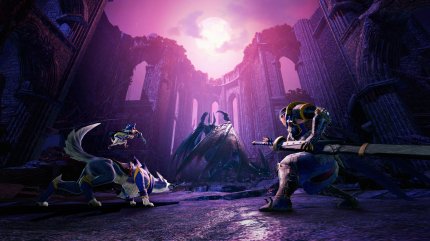 Monster hunters watch out! With Sunbreak, the Switch game Monster Hunter Rise will get its first major expansion in summer 2022. It should be so extensive that it could almost be enough for a complete part of its own. Sunbreak also ends up in a region called Elgado, where new characters and monsters are waiting for you.

In the new areas you are setting up in a completely new base. From there you set out to hunt monsters and meet previously unknown opponents such as the monster Malzeno. Old friends are also returning, for example a gigantic giant crab. And also particularly interesting for experienced series veterans: The master’s rank is also celebrating its comeback in Monster Hunter Rise with Sunbreak.