The Witcher 3 is holding up well as a long-running role-playing game, similar to Skyrim – even though the NextGen version is still a long way off. In December 2021, the number of players shot up again significantly. Of course, that has to do with the appearance of Season 2 of the Netflix series starring Henry Cavill, but there are other factors as well.

You haven’t seen season 2 yet? Here Maurice explains to you how good the 2nd season is and what distinguishes it from the original book: 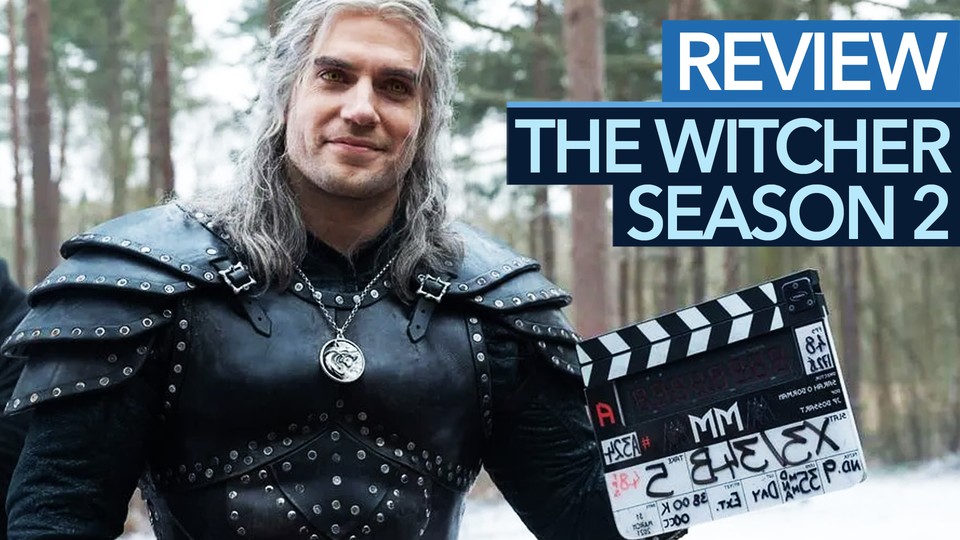 
How Good Is The Witcher Season 2? (Spoiler-free review)

A look at steamcharts.com reveals that in December 2021 the number of players increased by over 60 percent compared to the previous month. There are currently around 65,000 Steam players in Novigrad, Skellige and Co. at the same time. There are also many more who own The Witcher 3 at GOG and Epic.

There was a similar increase in December 2019 when the first season of the Witcher series started on Netflix. Season 2 is guaranteed to draw new fans’ attention to the game and bring back old ones. Appropriately, however, the role-playing game is also on offer in the large Steam Winter Sale.

The GOTY edition with all DLCs only costs 10 euros (valid until January 5, 2022), as is the case with GOG and Epic. That should also have a positive influence on the number of players. Looking for even more exciting discount campaigns? May I help you:

Steam Winter Sale: All information and the best offers

According to steamdb Cyberpunk 2077, the other big role-playing game from CD Projekt, also increased the number of players in December. However, to a much lesser extent, around 24,000 Steam users are currently active in Night City at the same time. Also interesting: While with The Witcher 3 also the Twitch viewership go up, Cyberpunk 2077 goes largely unnoticed there.

Many hope that the battered cyberpunk game will finally get the hang of it. After all, the developers have promised some free DLC and at least one big addon. However, the release plans are moving backwards and forwards, there is currently talk of a major patch 1.5 in the first quarter of 2022. The extensions have no known release date.

Cyberpunk 2077 Roadmap: Here’s How It Goes On

Of course, Cyberpunk 2077 lacks the media attention that the Netflix series generates for The Witcher 3. But also the lower user ratings and the catastrophic console release may have contributed to the declining interest. Nevertheless, Cyberpunk 2077 has had a very successful first year on Steam: It was one of the Top seller of the year (The Witcher 3 too, by the way) and reached over 200,000 simultaneous players at peak times.

Did the Netflix series bring you back to Geralt’s adventures too? Or did you finally have time to start over the holidays? Perhaps you’ve left The Witcher 3 behind you a long time ago. Write us in the comments!