– Captivating game hearts with casual gameplay and cute characters, recording a ‘reverse run’ after half a year

– A lot of events to commemorate the number one popularity! Congratulatory comments, push rewards, and social media sharing events

TNK Factory (CEO Shin Hee-tae) announced on the 3rd that ‘Black Crown: Wrath of the Catfish King’, an idle RPG mobile game developed by Coupon and serviced by Coupon, achieved No. said.

Achieving the first place in popularity in the two major markets is a significant achievement that went backwards within six months of its release, and it is analyzed that the familiar dot graphic, intuitive and easy content, and user-friendly operation policy have been well received by users.

‘Black Crown: Wrath of the Catfish King’, released in June, is a mobile game that has gained popularity due to the combination of various skills and unique gameplay, and is loved by word of mouth.

On the other hand, ‘Black Crown: Wrath of the Catfish King’ was also released on the One Store, and while providing various benefits for smooth game play for new users, it opened a new server ‘Pepperoni’ that can be started without any burden.

You can find out more about ‘Black Crown: Wrath of the Catfish King’ through the official Naver Game Lounge. 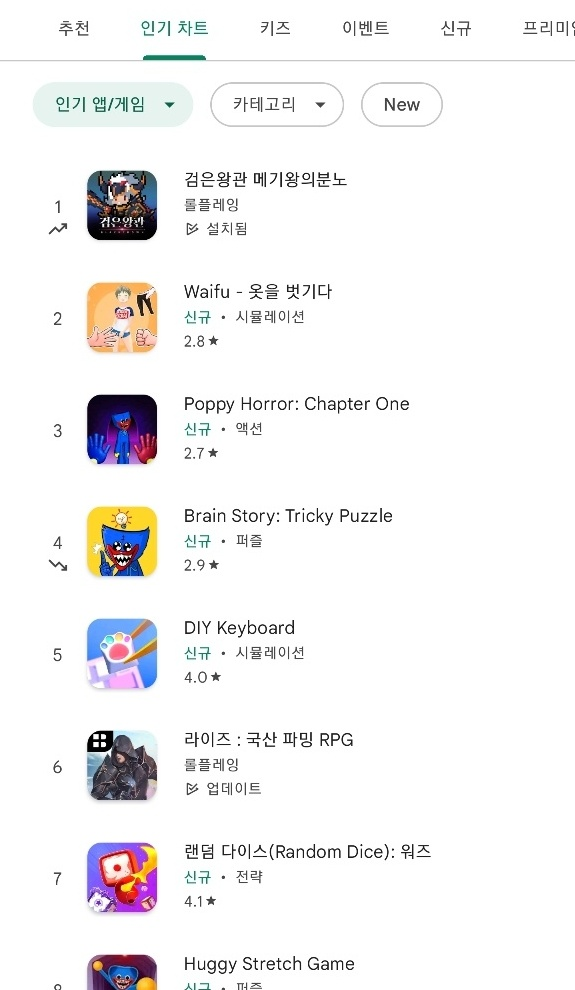 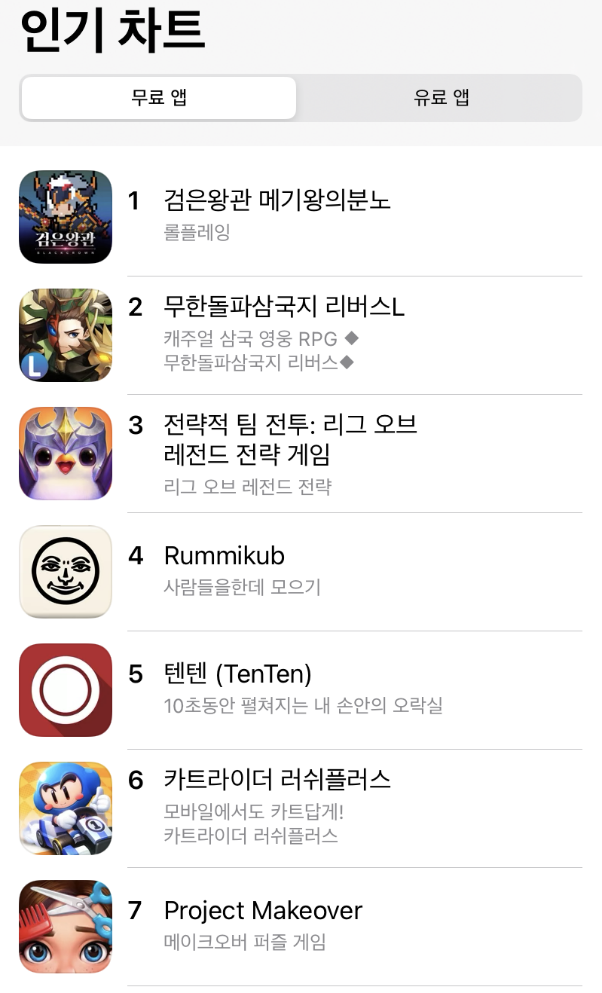