On the 6th, Ubisoft announced that its subscription service, Ubisoft+, will be coming to Xbox in the future. This service, which is currently available on PC, gives you access to more than 100 games through a monthly fee, and you can use games, DLC, and in-game items such as cosmetic items and boosters from the day of release.

In addition, Xbox Game Pass and PC Game Pass subscribers will be able to enjoy the Rainbow Six Extract, which will be released on January 20, on Xbox and PC on the day of release. Utilizing 18 operators armed with unique gadgets and weapons, up to 3 players face a mysterious alien threat, a co-op PvE game that requires tactical thinking and communication to safely rescue captured teammates. ‘Rainbow Six Siege’, which is already being serviced through the Xbox Game Pass, will also be provided to Xbox Game Pass Ultimate and PC Game Pass subscribers on the same day. 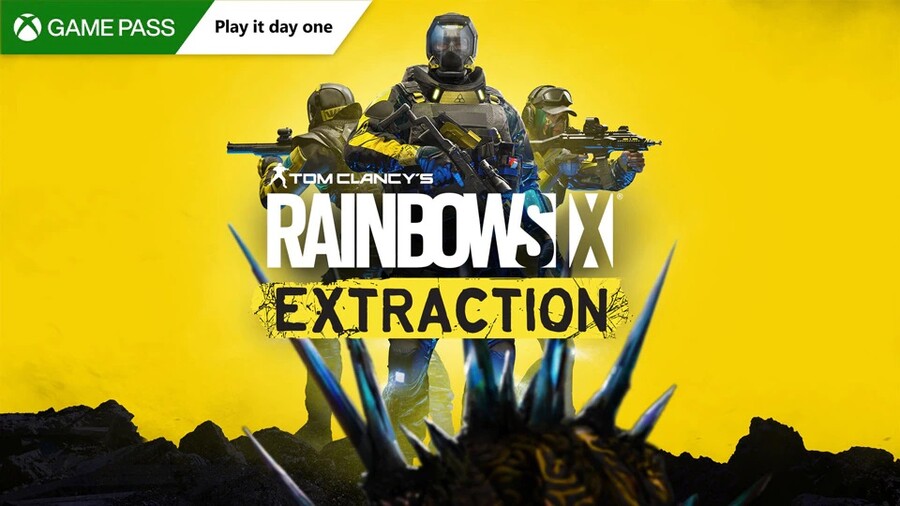 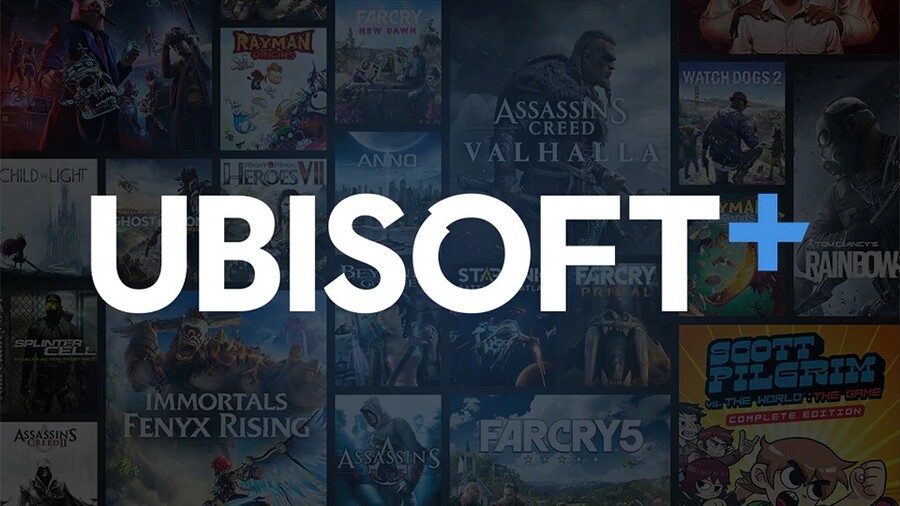