The latest trailer for Nintendo Switch software 『TRIANGLE STRATEGY』, scheduled to be released on March 4, 2022 (Friday), has been released. Focusing on one of the main characters, Frederica Esfrost, the princess of the Principality of Esfrost and the fiance of the main character Serenoa, the trailer reveals some of her beliefs as she struggles between the absurdity of war and life in pursuit of human dignity. can see.

In addition to that, it contains content that introduces the charm of this work with new information, such as a battle system such as “Linkage” and “Treasure Card”, and “Staying Room” where you can visit tool shops and pubs.

Package illustrations drawn by Naoki Ikushima, who was in charge of character design for 『Octopath Traveler』 and 『BRAVELY DEFAULT II』, were also released. The future of Serenoa standing on the Nozelia continent of war depends on your choices.

『TRIANGLE STRATEGY』 is a completely new strategy RPG from SQUARE ENIX, scheduled to be released on March 4, 2022 (Fri).

You can enjoy an epic story drawn with beautiful graphics of HD-2D and a deep battle reminiscent of old strategy games.

Set on the stage of the war-torn Nozelia continent, players are faced with a difficult choice.

Various choices and actions in the game are accumulated in ‘belief’ based on the three values ​​’BENEFIT’, ‘MORAL’, and ‘FREEDOM’, which affects the story branching and the ability of colleagues to join the unit. Where will your justice go…? 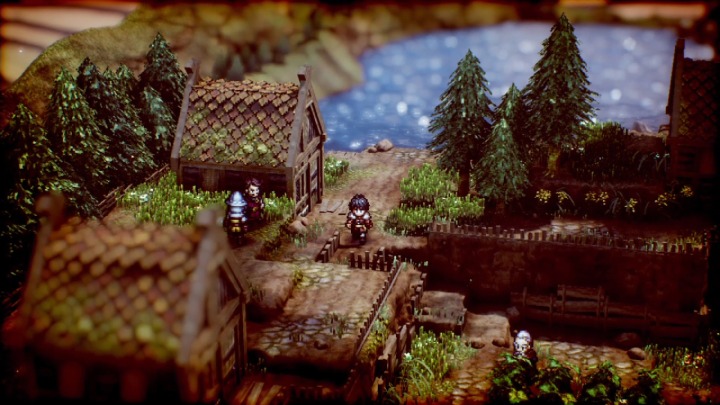 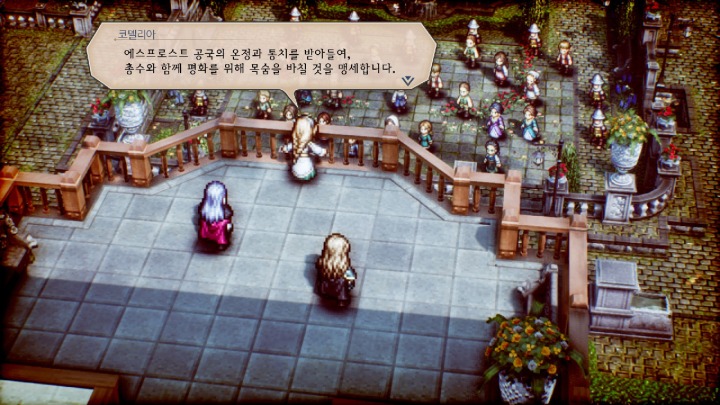 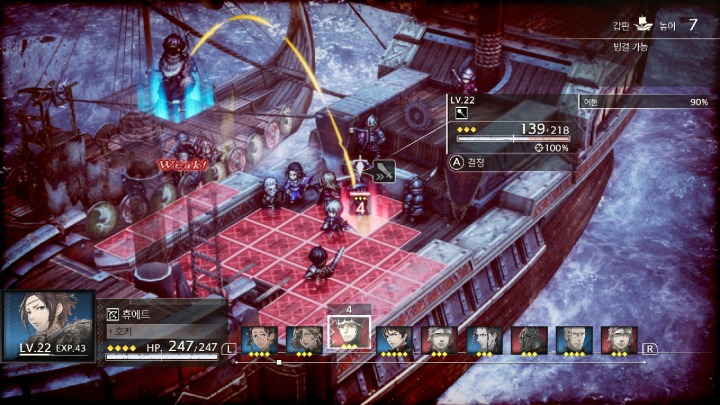 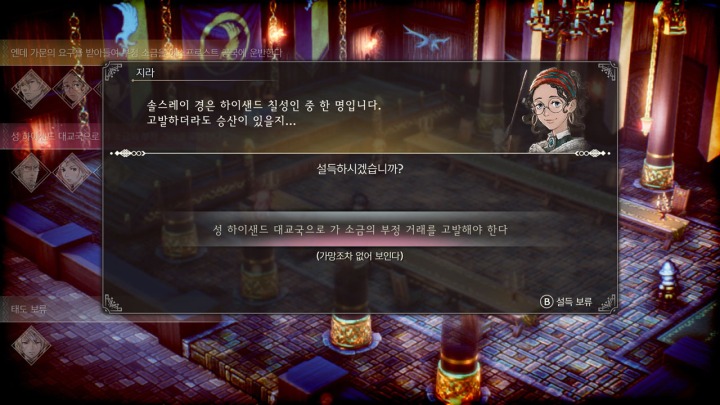 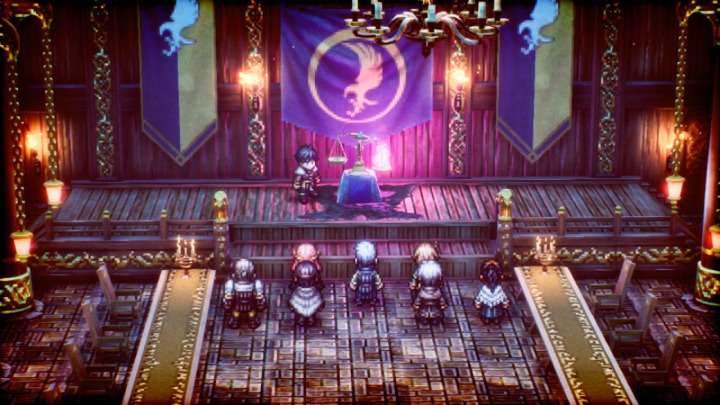 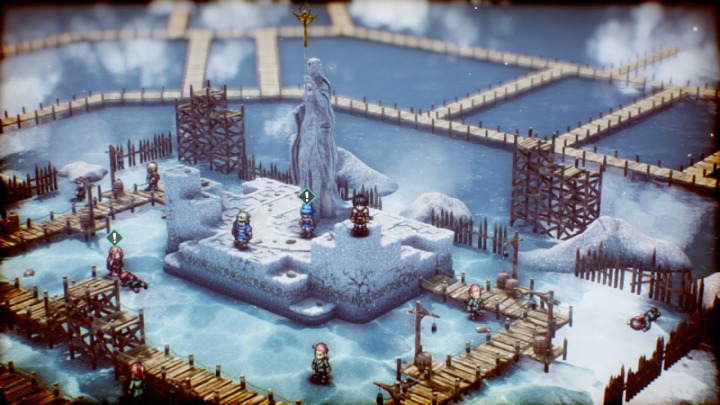 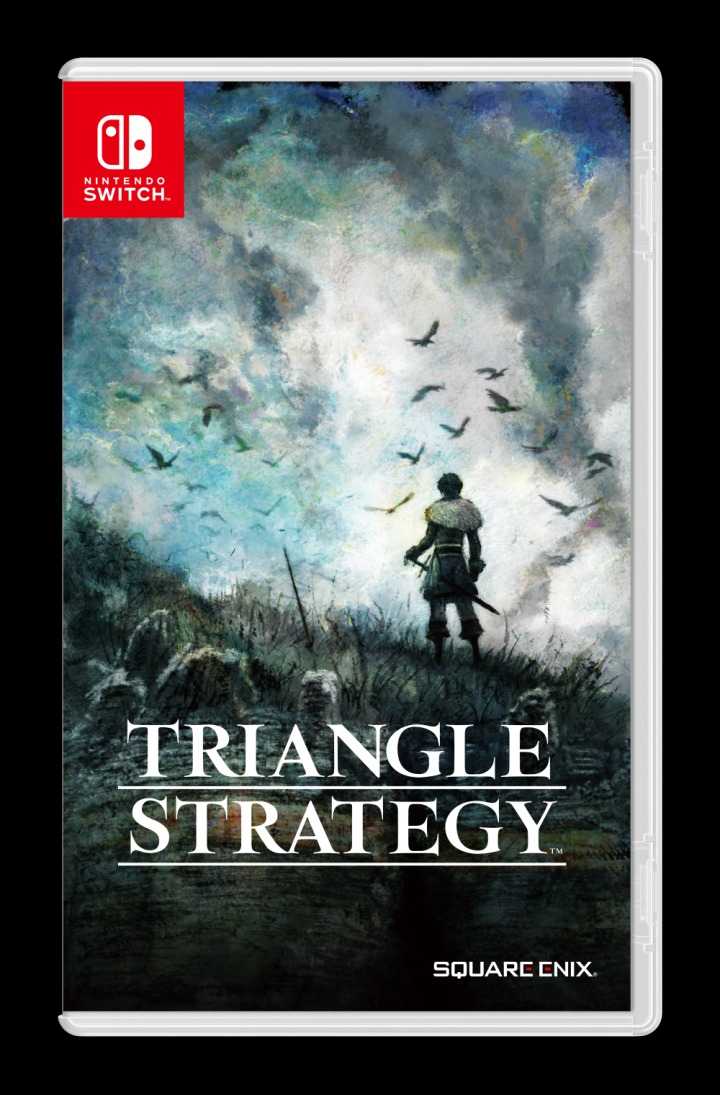