Sega Publishing Korea (CEO Saito Go) announced that pre-orders for the remastered version of Persona 4 the Ultimax Ultra Suplex Hold, scheduled to be released on March 17, 2022, will start at 12:00 PM on January 7, 2022. 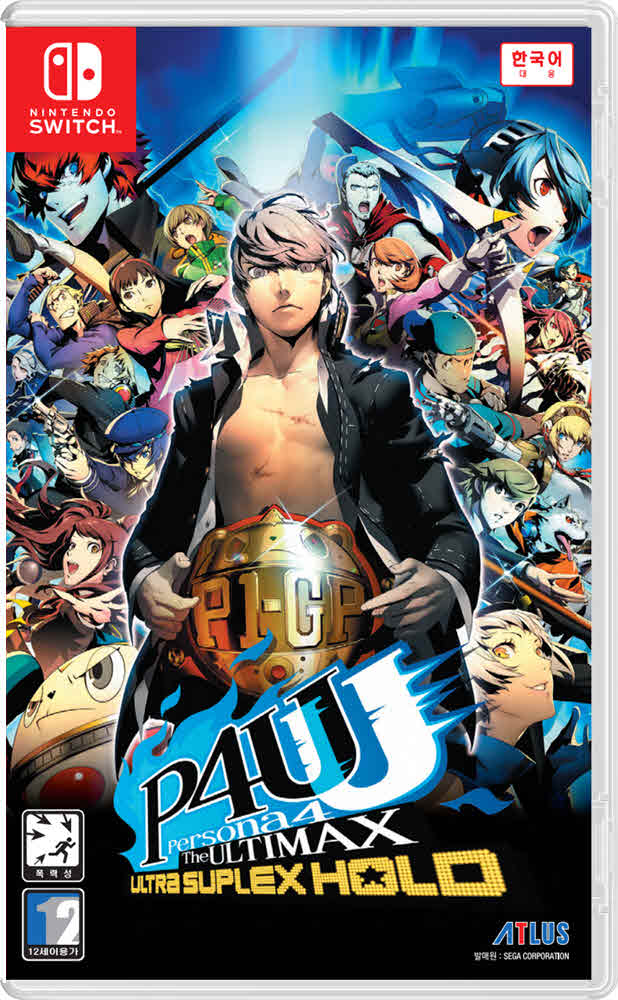 A 2D fighting action action in which characters from “Persona 4” and “Persona 3” gather to engage in a hot battle.

Persona 4 The Ultimax Ultra Suplex Hold (hereinafter referred to as P4U2)’ has improved the UI and graphic resolution, and has become a remastered version upgraded to AC Ver. appear! It is sold at a special price of 29,800 won with full of paid additional DLC of the original version.

The story begins when the main character, Narukami Yuu, returns to Yaso Inaba to GW after the incident of Persona 4 The Golden (hereafter, P4G) is resolved.

Not only users who have played 『P4G』, but also fans of 『Persona 3』, let’s look forward to the “story behind the story” of the persona users presented in an overwhelming volume of a total of 37 participating characters (including shadow types).

Persona characters drawn in detail with dot work move across the screen in an ultimate battle.

In addition, it is equipped with a system that can be easily enjoyed even by Persona fans who are not familiar with fighting games, such as continuous hitting combos that continue combos just by pressing a button, Bokosca Attack that reproduces the worldview of Persona 4, and Bokoska Rush.

Various difficulty levels and modes are prepared, so a wide range of people from enthusiasts to fighting game beginners can enjoy the cool ultimate battle of this game. 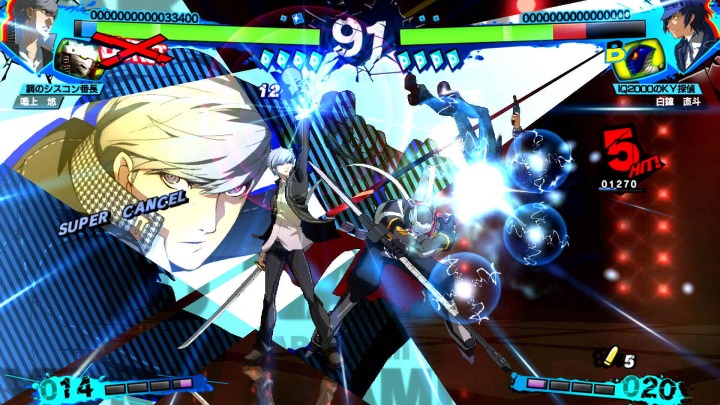 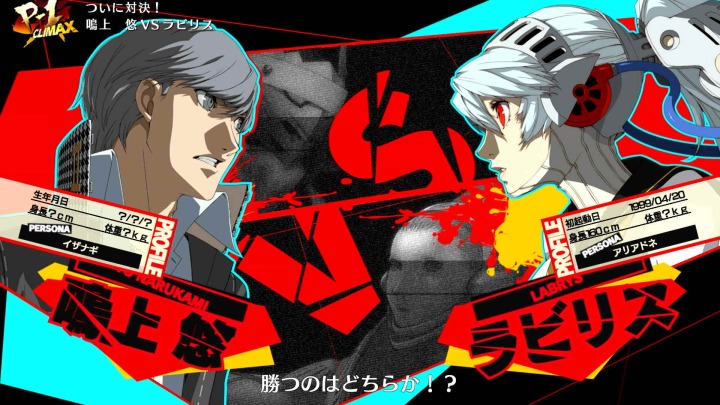 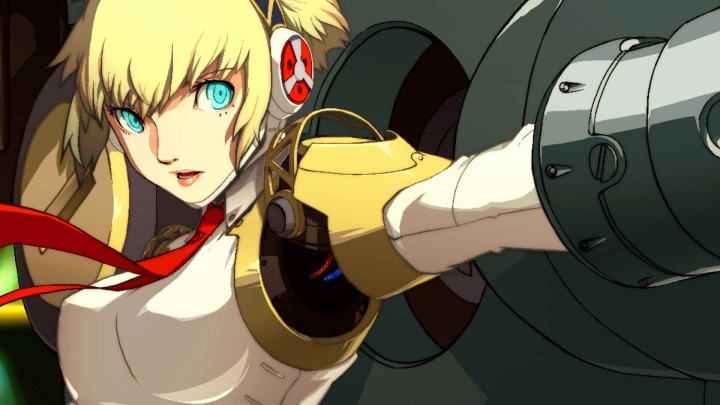 ■『P4G』 ‘Story Mode’ where you can enjoy the story after that

In the story mode, where the new activities of the persona actors are drawn, the story unfolds by switching the characters’ viewpoints and episodes.

Unlike 『P4G』, the story progresses from the perspective of fellow characters such as Chie Satonaka and Yosuke Hanamura, which is one of the great charms of this game.

Of course, you can also enjoy the story that unfolds from the character’s point of view in Persona 3. This is a must-play mod for any persona fan. 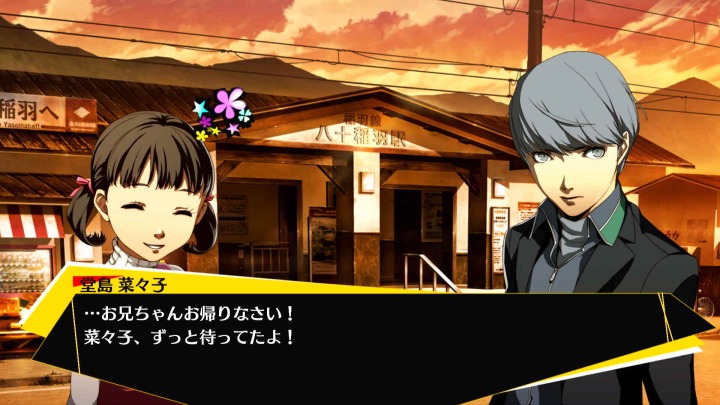 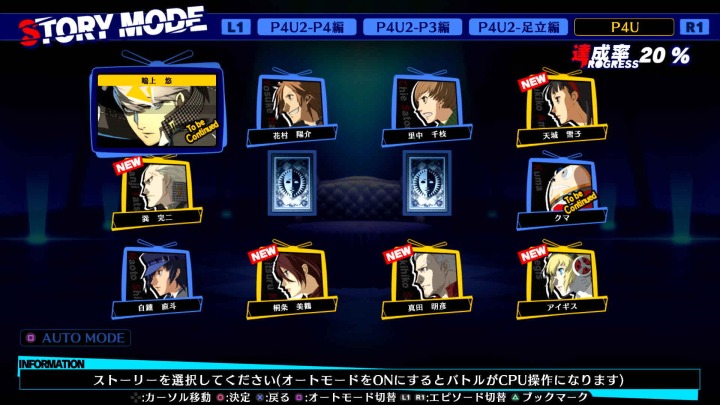 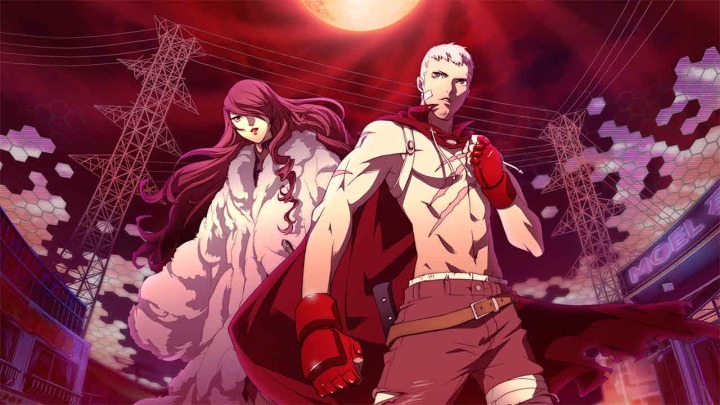 Automatic mode for peace of mind

The battle with the enemy is a 2D fighting battle! Even people who are not good at fighting games need not worry.

If you switch to ‘auto mode’, the character changes to automatic operation. You can progress the story comfortably without having to struggle in battle. 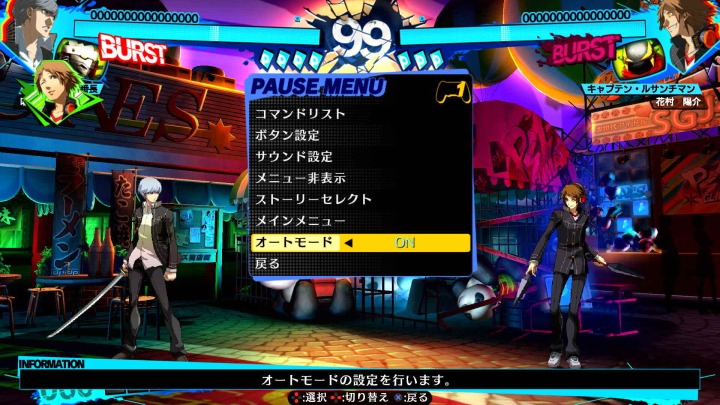 ※ The game screen is the Japanese version, and it will be released in Korean.