The Elder Scrolls 5: Skyrim offers many threatening dangers and enemies. A clever and courageous player discovered a way to put the dreaded giants to flight with ease. 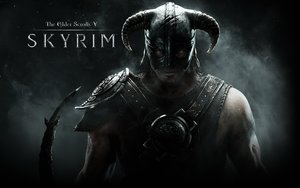 Skyrim: This is how you defend yourself against giants

The community regularly shares discoveries and tricks with other players on sites like Reddit, including rickreddington. He has found that you don’t have to be afraid of the giants if you know how to deal with them and how to render them harmless.

All you need for this is a shield and the ability “Disarming Strike”. Thanks to this combination, you have the opportunity to disarm your opponent if you hit him with the shield. This also works with giants and there is even an interesting side effect, because as soon as his club is on the ground, he takes his legs in his hand and takes flight.

As you can read from the comments, the community is delighted with this discovery and praises the giant for knowing when to get started.