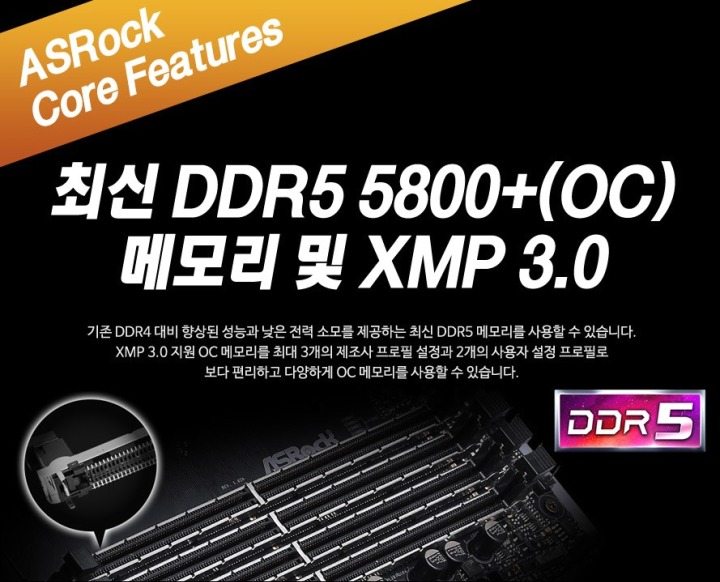 In addition to this, technical aspects such as ASRock BFB (Based Frequency Boost) technology that enables overclocking even on nonK CPUs, DIMM armor that can prevent damage to the memory module due to residual power when inserting/removing memory, is adopted. It is equipped with various functions, such as a BIOS flashback button that allows you to easily update the BIOS with a single button, and a post checker that can identify problems that may occur after assembly into CPU, DRAM, VGA, and BOOT categories. 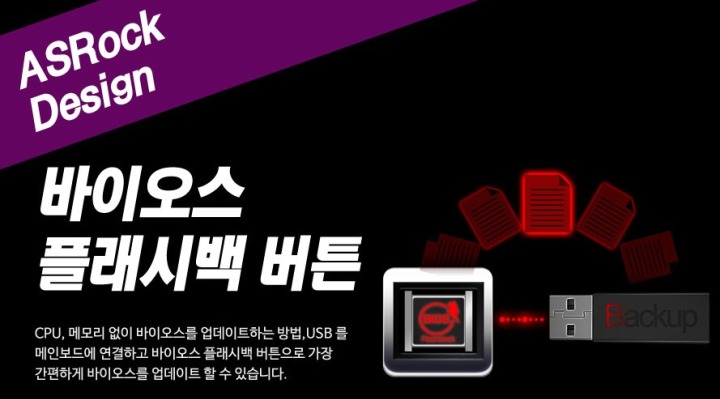