The new Fate Core ‘Secret Measuring – Melissa’ is black grade, and when equipped, the appearance changes and a passive skill that recovers one’s own health when an ally applies a debuff to an enemy is added.

The exclusive equipment ‘Tinatus’ increases ‘Melissa’s attack power as soon as it is acquired.

The new Fate Core ‘Secret Measurer – Melissa’ can be obtained more easily through the probability-up event until the 13th.

On the other hand, through the ‘Seven Days of New Year’s Gift’ event until the 12th, you can acquire 200 Jess (in-game currency) and 500,000 gold, as well as ‘Hanbok Orange Fate Core Option’ depending on the date of access.

For more information on updates and events for ‘Exos Heroes’, see the title official cafecan be checked through 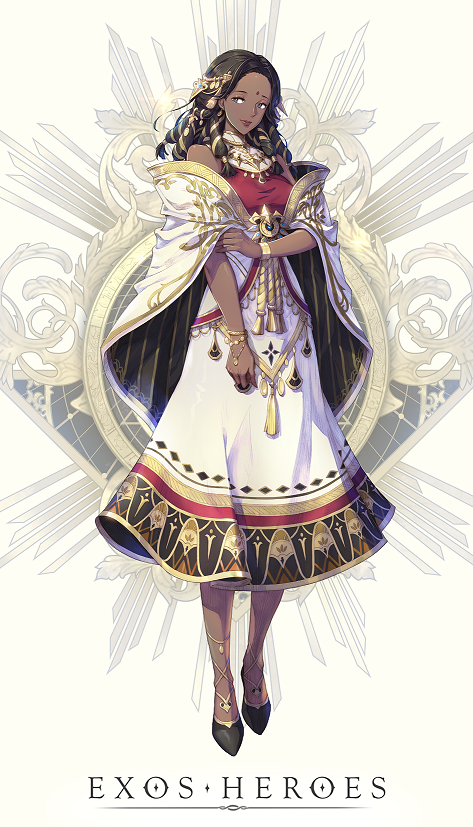