In the video, Director Kang candidly conveyed the regrets he felt while continuing his service as the general director of MapleStory, and the emotions he felt during this Destiny Showcase Live Talk, and expressed his sincere love for the game and users.

Director Kang first said, “It was held for almost 3 hours, and over 40,000 people stayed with us until the end on the official broadcast, and they gave us a lot of opinions along with messages of support and rebuke. I’m sorry,” he apologized.

He also said, “It seems that the braves have given me many opportunities so far. I prepared a live broadcast with the thought that this is really the last chance. What I felt the most during this live talk was honestly speaking, telling, and explaining everything to the hero. It means that you can fully understand and accept everything.” He said, “The days when the warriors must have suffered and felt difficulties passed by like a flashlight. When I saw the comment, ‘Let’s stop the Maple pain,’ my heart was touched.” 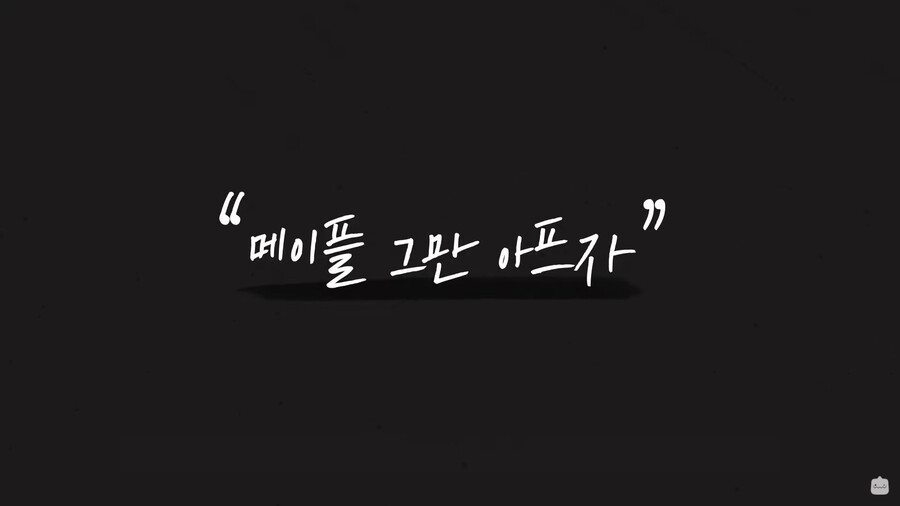 Regarding the direction of communication in the future, he explained, “Even if there are difficulties, we will approach with a little more sincerity and systematically manage the promised parts without omission so that we can improve and change step by step.” Regarding the additional rewards that increased in the process of communicating with users in real time, he said, “It doesn’t matter if the sales (due to the additional rewards) do not come out a little, and if the level-up is faster because of this, we will make more content.” He said that it was intended to convey the gratitude he had felt in the past and to work harder for communication.

Lastly, Director Kang said, “We will do our best to make a game that can create positive synergy that anyone can proudly tell anyone that they play MapleStory.” I sincerely thank the heroes who have grown with MapleStory.”

More detailed stories from Director Kang to users can be found on MapleStory’s official YouTube channel.MapleStory Destiny Live Talk Unfinished Story‘ You can check it out in the video. 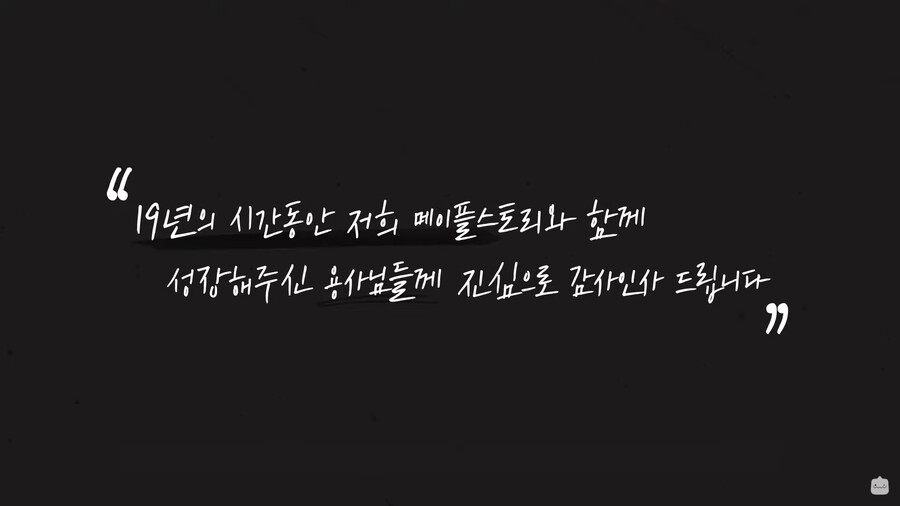