– Exclusive pre-sale at Auction from January 10th to January 19th

The ‘Rainbow Six Extraction’ package will be released on January 20th for PC, PlayStation®4, and PlayStation®5 platforms. Pre-sale runs from January 10th to January 19th, and can be purchased through the auction.

The PC version package will be released under the name of ‘Rainbow Six Extraction Korea Edition’. This is a limited edition package prepared by Ubisoft Entertainment and Intragames to provide more abundant benefits to Korean gamers, and will only be released in Korea.

Meanwhile, ‘Rainbow Six Extraction’ will be officially released on January 20th. The game provides an immersive gaming experience through a new type of PvE co-op. The gamer will perform various operations while dealing with the threat of a mysterious extraterrestrial life called ‘Archion’ in a containment area where an unknown alien virus infection has occurred.

In ‘Rainbow Six Extraction’, gamers can directly nurture a total of 18 operators and strengthen them in various ways. You can also level up to unlock new containment areas, operators, cosmetic items, special skills, and new stories.

For more information on pre-ordering the ‘Rainbow Six Extraction’ package, visit the official website or the Intragames website. 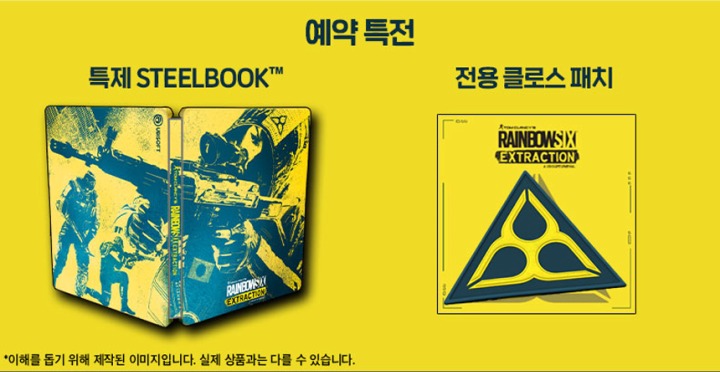 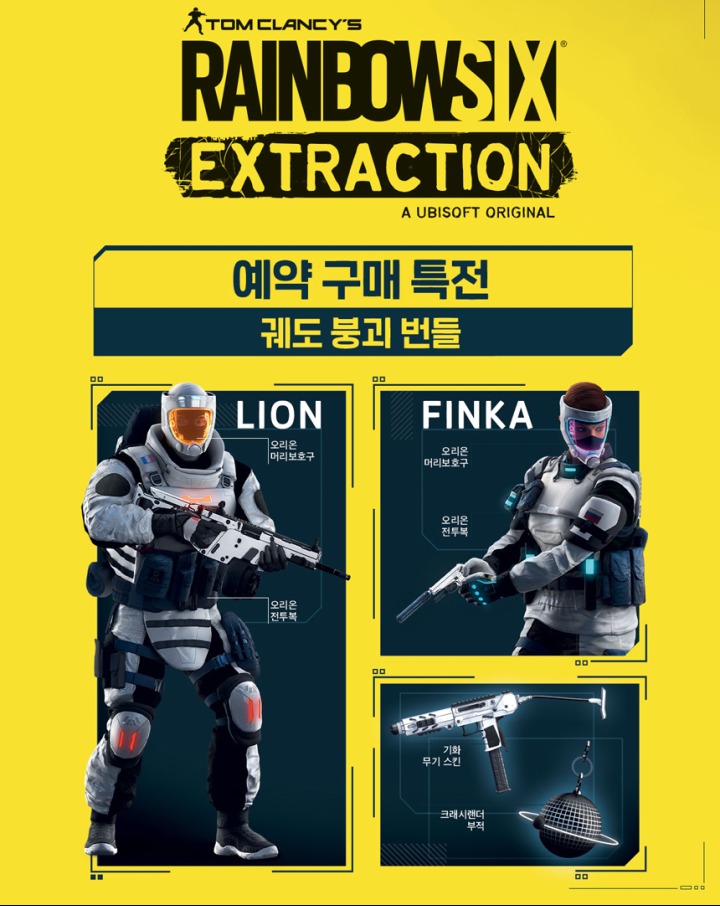 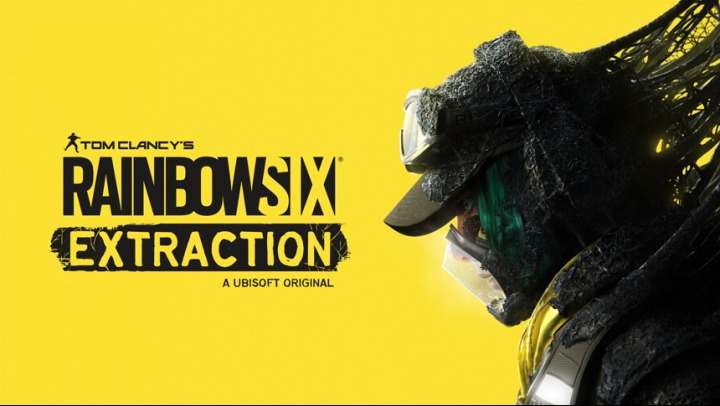 © 2021 Ubisoft Entertainment. All Rights Reserved. Ubisoft and the Ubisoft logo are registered trademarks in the US and/or other countries.