Build and optimize a factory like in Factorio and Satisfactory, but interplanetary: The Steam hit Dyson Sphere Program already inspires 97 percent of players in Early Access on Steam. Now publisher Gamera and developer Youthcat announced that on January 20, 2022 the big update The Icarus’ Evolution appears.

Just in time for the one-year Steam anniversary, everything revolves around Mecha Customization. So players can customize and beautify their mech, which they use to build factories out of the ground and automate them. There are also the Advanced Mining Machine and Proliferator versions. The already complex factory building game will soon get even more depth.

The Icarus’ Evolution forms the basis for a combat system that will follow in a later update. Do you have a heart for cute mechas? The cheerful trailer shows more new content: 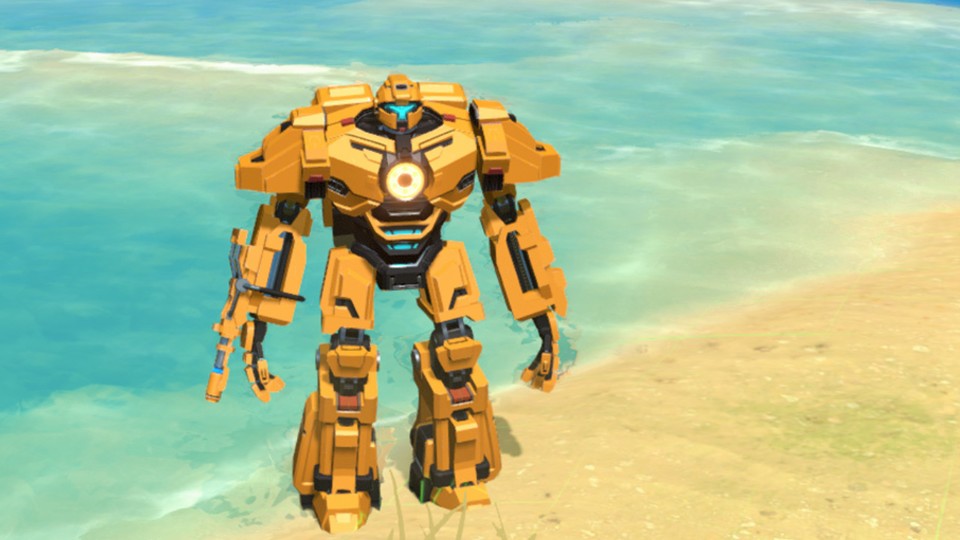 What’s the Dyson Sphere Program all about?

Dyson Sphere Program conceptually follows the Factorio, which is also very popular with fans. Satisfactory also went this way with a lot of success and love from players.

One thing unites all three games: You are supposed to build a functioning factory out of the ground. So you collect resources, then automate the collection with mining machines and connect them to an assembly line for direct further processing, for example in iron bars. From these you cut iron bars with further processing machines, which in turn form the basis for more complex goods.

There are also new screenshots to be seen:

This creates a playful pull, especially since beginners soon realize that their factories threaten to become more and more confusing and chaotic the bigger they are. So for the next iteration, you plan to build your factory smarter from the start. In addition, you are constantly optimizing in order to produce more efficiently.

So good that it could be more expensive

Dyson Sphere Program not only inspires many Steam players, but also us. Why exactly, what sets it apart from Factorio and Satisfactory and whether that could be something for you, you can find out above in the Early Access test with a tendency to rating.