Valheim’s complex game physics causes deadly chain reactions when falling trees, requires a lot of sensitivity for the statics when building bases and also includes enemies, attacks and parades. It only sounds logical that the Nordic god of thunder Thor, usually a nebulous supporting actor, is also part of the physics calculation.

However, you should always keep this in mind when building your base in the survival game. With the device that has been added since Hearth & Home in Valheim Obliterator that is how it is.

One player got caught on the wrong foot by the mechanics: He built the obliterator inside his base, with the following result:

What has happened there?

The rubbish shredder desired by fans serves as a powerful lightning catcher to turn items stowed in it into ashes like a Viking. Thor personally shoots lightning down to destroy the items. If the roof or, even worse, an entire floor is between the gate and your garbage, the god of thunder will also turn parts of your base into junk.

Players on Reddit are discussing the mechanics below the video, which has received roughly 2,000 upvotes. Some of them have already been rudely shaken awake by Thor and recommend setting up the garbage chute exclusively in the open air.

We would advise you that too, unless you would like to try out now whether Thor’s lightning can even strike through several floors of massive stone !? Then please tell us in the comments, for science! 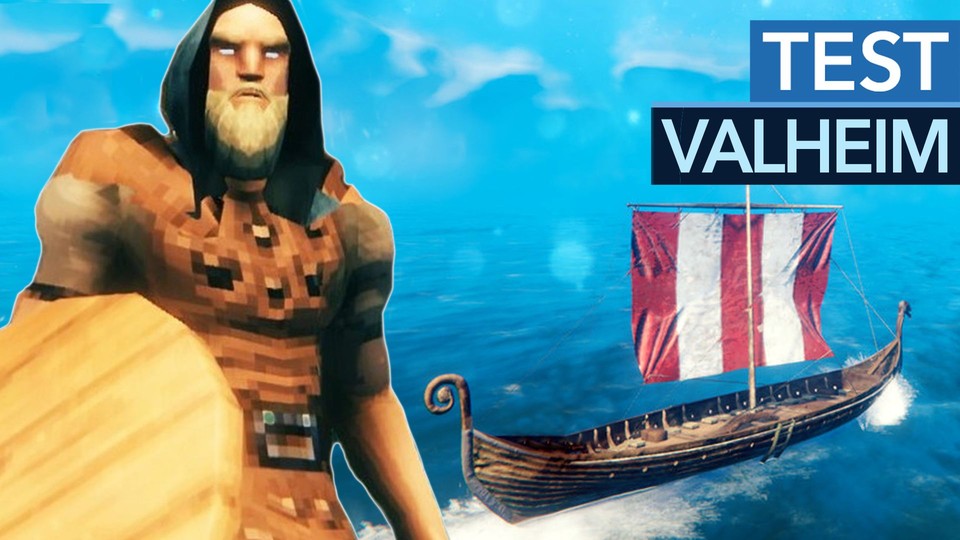 
Valheim put to the test – why is the survival game so successful?

We analyzed in detail the huge hype surrounding Valheim, which brought indie developer Iron Gate Studio over six million sales in 2021, in the early access test. Check out the video above if you want to learn what makes the game so good and so pleasantly considerate for a survival game.