On the 10th local time in the US, Take2 Interactive officially announced the acquisition of mobile game company Zynga.

The merger, which brings together two global companies in the interactive entertainment business, makes Take2 one of the largest and most diversified mobile game publishers in its own right.

“We are delighted to announce a deal with Zynga that will significantly diversify and establish leadership positions in the mobile sector, the fastest-growing segment of the interactive entertainment industry,” said Strauss Zelnick, Chairman and CEO of Take2. “This strategic combination brings the best-in-class console and PC franchises together with a market-leading mobile publishing platform with a history of innovation and creativity, and Zynga is a very talented and experienced team that welcomes them into the family. “Combining complementary businesses and operating on a larger scale will generate cost synergies of at least $100 million per annum within the first two years, as well as payments of at least $500 million per year.” . 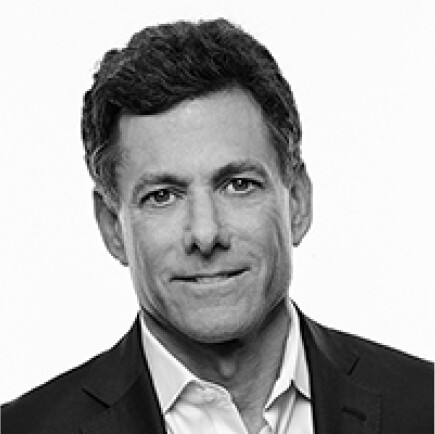 “Combining Zynga’s expertise on mobile and next-generation platforms with Take-Two’s best-in-class capabilities and IP will enable us to achieve growth and synergy while advancing our mission to connect the world through games,” said Zynga. “We want to thank the team for their hard work and dedication to a strong end to 2021 as one of the greatest achievements in Zynga’s history,” said Frank Gibeau, CEO of Zynga. “We are very excited to find a partner in Take-Two to share our responsibilities with. With this transaction, we will start a new journey to make better games, reach more customers, and achieve great growth as the next generation of gaming leaders.” did.