This work, which is being developed under the code name of ‘DELIGHT’, is planned for service not only in Japan, but also in Korea, Taiwan, and English-speaking countries, as well as other major global regions. 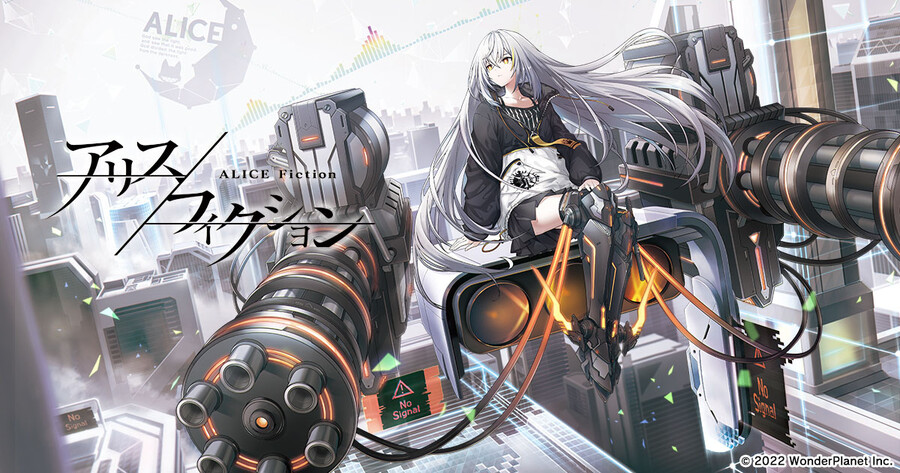 In addition, a closed beta test is scheduled in the near future ahead of the official service in the summer of 2022, so it is expected that you will be able to experience the world of Alice fiction before launch.

Below is a teaser PV where you can hear the theme song ‘Escape from Reality’ sung by FantasticYouth, which consists of vocalist Onyu and composer and rapper LowFat.