New leaks want to reveal which new pocket monsters you can find and develop in Pokémon Legends: Arceus. Your starters should also be affected.

These monsters are new to Pokémon Legends: Arceus

Pokémon fans are currently waiting impatiently for the release of Pokémon Legends: Arceus. From the January 28th Game Freak wants to invite you back into the world of Pokémon. Well-known leakers now want to reveal what is waiting for you in the Hisui region.

Spoiler warning: If the leaks turn out to be true, reading on could withhold one or two surprises from you.

The Twitter account Centro Leaks has often been right about Pokémon in recent years and now wants to divulge the next secret. Accordingly, there are a few new Hisui forms of well-known Pokémon that Game Freak gives you previously withheld has. Even more important: This also includes the final developments of the starter Pokémon Bauz, Feurigel and Ottaro. (Source: Twitter / Centro Leaks)

These are the leaked new Pokémon and their types:

There is no screenshots or other pictures of the new pocket monsters. It remains to be seen whether Game Freak will reveal them themselves before the release, or whether leakers will intervene again.

According to Centro Leaks, these are all the other new Pokémon that await you in Legends: Arceus. Except for the number # 905. So there still seems to be a brand new pocket monster, if you believe the leakers.

A foretaste of Pokémon legends: Arceus gives you the following trailer:

You can currently pre-order the game: 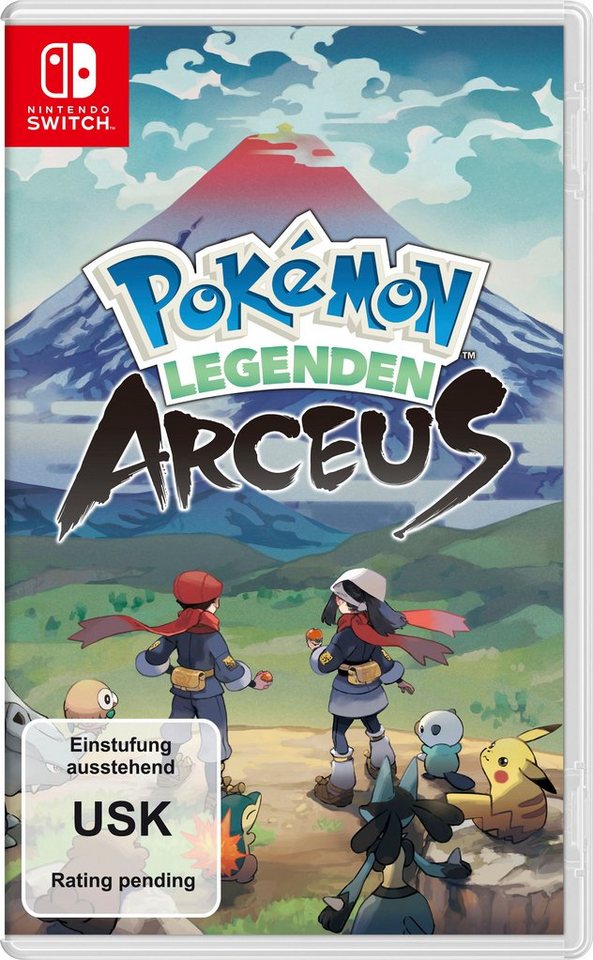