In 2022, LCK will visit viewers with rich broadcast content.

League of Legends Champions Korea (CEO Sang-Heon Oh, www.lolesports.com, hereinafter ‘LCK’) announced that it will present a variety of new broadcasting contents in time for the 2022 LCK Spring, which will start on the 12th.

The program that opens the door is ’10 minute discussion’. At the beginning of each split, episodes 1 and 2 were released on the 9th and 10th, and episode 3, the last episode, will be aired on the 11th. Caster Eui-Jung Kim of ‘Dangun’ took charge of the host, and Dong-Jun Kim, Hyun-Woo Lee of ‘Cloud Templar’, Seung-Hyeon Kang “Kangqui” and Gwang-Seok Ha Ha of ‘Bitdol’ participated.

‘Best Moment’, a content to commemorate the 10th anniversary of the LCK, will also be introduced. Starting with the 2012 Azubu League of Legends Champions Spring, the LCK, which celebrated its 10th year, held 22 tournaments. ‘Best Moment’ is a program in which former and current players directly appear and look back on numerous famous scenes created during 10 years and 22 competitions. ‘Best Moment’, which premieres on January 23, airs every Sunday.

‘Sunday Night LCK (SNL)’, which caught the attention of fans after the game every Sunday, has been revamped with ‘Lolly Night’ and will be broadcast live every Sunday from January 16th. Caster Sung Seung-heon, who has been praised by fans for having fun watching ‘Sex Cat Show’ while showing off his outstanding wit, is a live-broadcast program that conducts two-way communication with fans.

The new corner, called ‘Nuclear Family’, is a program in which ‘nuclear’ Jung-hyeon Shin, who dreams of becoming an LCK MC, lives in LOL Park and delivers a vivid picture of the back of the stadium to fans. It is a mini-variety program in the form of watching Shin Jung-hyun grow as an MC while drawing out the players’ sense of entertainment. It will be broadcast every Saturday from January 15th.

‘Real Class’ is a content to watch LCK and learn English with ‘Wolf’ Wolf Schröder, a global broadcaster. They have the concept of proudly appealing to their parents, saying, ‘Looking at LCK improves your English’. ‘Real Class’ airs every Wednesday from the 19th.

Programs familiar to fans also continue their legacy. ‘POG STATE’, which is the first official LCK global content, is a podcast in the form of a talk show that deals with various issues that occur not only in LCK but also in LoL esports. You can see the LCK global broadcasters who are conducting interviews in a free format and challenging various fields from discussion, mukbang, laboratory, and home shopping. ‘Fog State’ meets viewers every other Wednesday.

‘Weekly Commentary’, ‘Weekly Mad Movie’, and ‘Microphone Check’ also provide various fun to viewers. ‘Weekly Commentary’ is a program that broadens the view of LCK by analyzing LCK issues and games according to the viewers’ eye level. Announcer Yoon Soo-bin takes on the role of MC, and Shin Dong-jin from ‘Helios’ appears regularly as an analyst, and it airs every Thursday.

‘Weekly Mad Movie’, which re-illuminates famous scenes from the LCK, meets with viewers every Wednesday, and ‘Mic Check’, a content that can be sympathized by hearing the voices of the players in the actual game, is aired every Friday.

As in 2021, the global cast will include ‘Atlus’ Max Anderson, ‘Valdes’ Brendan Valdes, ‘Wolf’ Wolf Schroeder and ‘Chronicleer’. (Chronicler)’ will be played by Maurits Meeusen. The global analysis desk is led by ‘Valdes’, ‘Atlus’, and ‘Wolf’, and ‘chronicler’ as an analyst.

The broadcast of the opening match of the LCK on January 12 begins with a pre-show at 4:20 pm. In the preshow, on the 10th anniversary of the LCK, we have a place to look back on the past 10 years, celebrate together, and anticipate the 2022 LCK spring. From the next week on, every Wednesday, a pre-show will be held to organize the LCK of the previous week and predict this week. 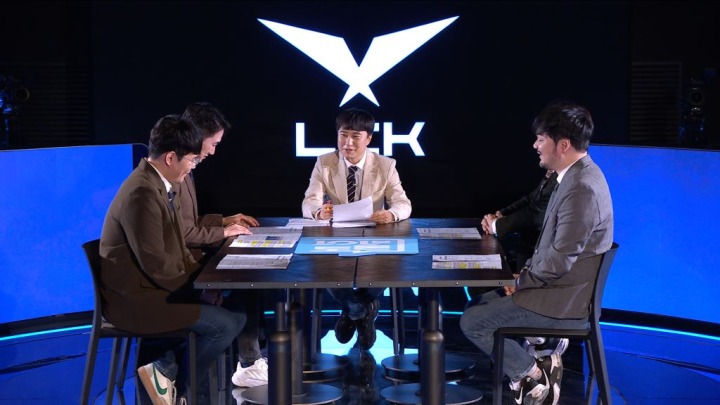 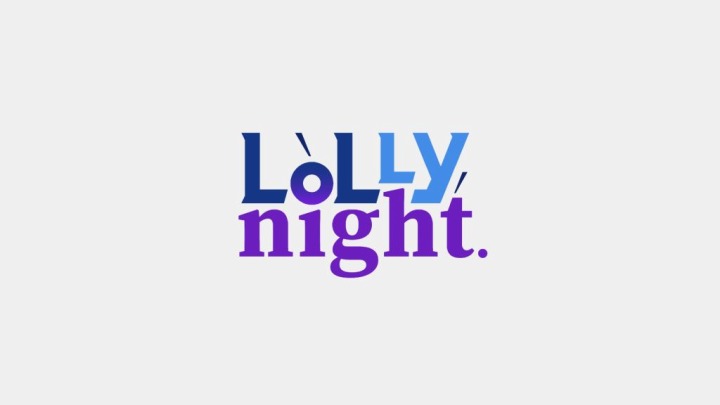 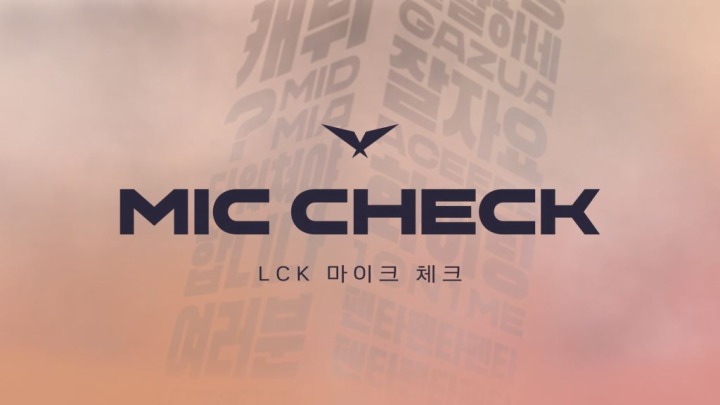 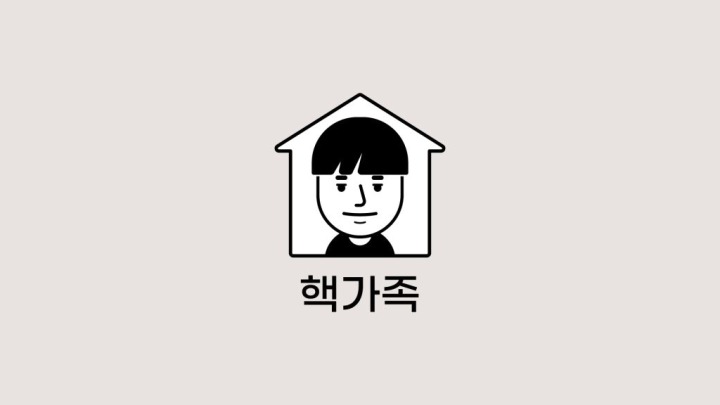 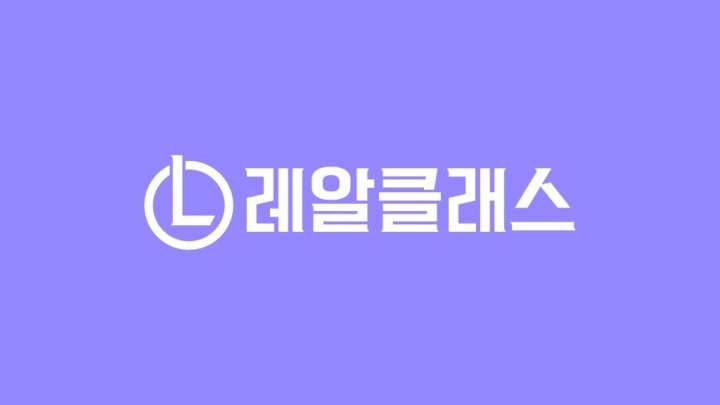