Webzen plans to expand its character brand business to all its game IPs, including ‘R2’. Its strategy is to reconfigure the characters of its various game IPs into a simple yet original design that matches the trend, and to reach the public by trying various production/affiliation with practical products.

Webzen will also hold various events to commemorate the official entry of ‘Webzen Friends’ at Musinsa for two weeks from January 11 (Tuesday) to January 25 (Tuesday).

First, 10% discount coupons are issued for all 26 products of ‘Webzen Friends’ sold at Musinsa. Among them, 13 types of products such as hooded zip-ups and sweatshirts can receive an additional 10% discount exclusively from Musinsa.

In addition, Webzen holds a comment event to commemorate the launch of ‘Webzen Friends’, and presents a gift through a lottery among members who wrote comments.

The ‘Webzen Friends’ brand business, which Webzen produced/launched to diversify its IP business, is collaborating with major characters appearing in its representative work ‘MU’ IP. 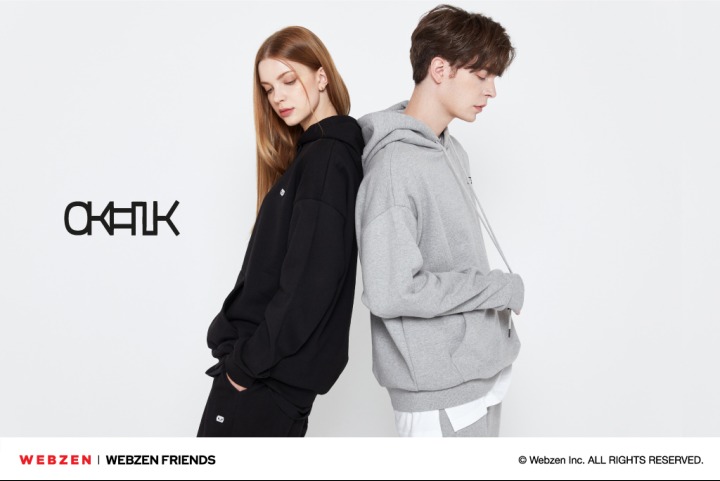