ICHILL products, which belong to the high-end of INNO3D products, are characterized by high performance based on the ultimate cooling solution, and are designed to operate in low fan speed conditions by maximizing airflow with triple 90mm fan configuration and application of Scythe blades. Unlike the previous generation, it supports LED RGB synchronization (RGB Aura Sync, Mystic Light, RGB Fusion) technology with various motherboards by installing software with the cooler’s MCU installed. 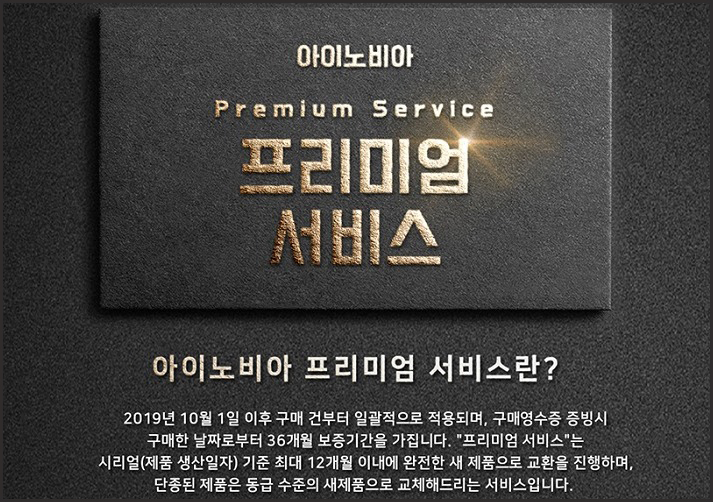 In addition, the INNOVIA premium service policy exchanges the INNO3D graphics card with a new product for up to one year based on the product production date in case of failure, and is consistently loved as a differentiated service that exchanges discontinued products with new products of the same level.