– The prison created by ‘Eretea, the witch of oblivion’, the monster ‘Erecanthus’ appears

– If you overcome all trials in ‘Eretea’s Forgetting’, you will receive a reward in the ‘Golden Room’

– About 1 month after class reboot, total new users worldwide increased by 165%, and users in North America and Europe increased by 230%

‘Eretea’s Oblivion’ is a prison area created by ‘Erethea’, the seventh witch born from the first death of ‘Labeska’, the golden dragon protecting ‘Mountain of Endless Winter’. Users can choose between two difficulty levels: Normal and Hard. If you overcome the trials set in each ‘Eretea’s Forgetting’ space, you can obtain various rewards through the ‘Golden Room’. To enter ‘Erethea’s Oblivion’, you need the ‘Erased Witch’s Token’. 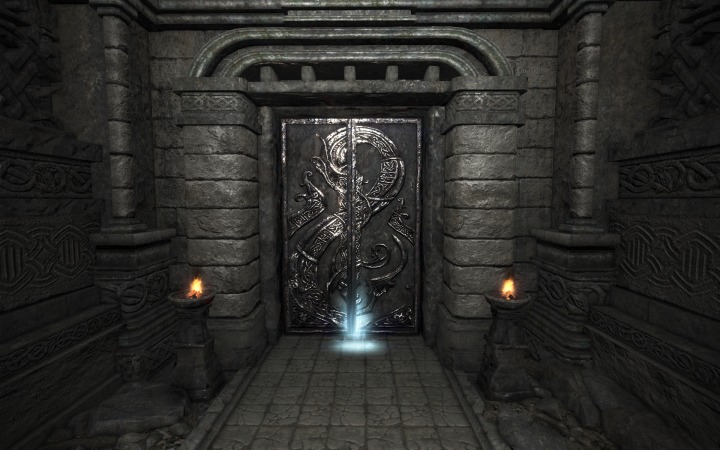 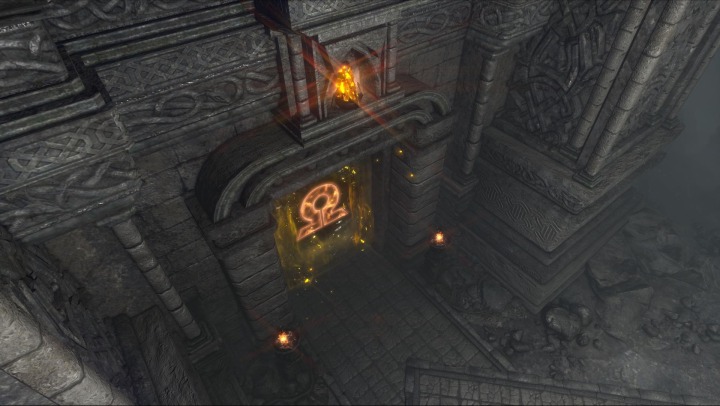 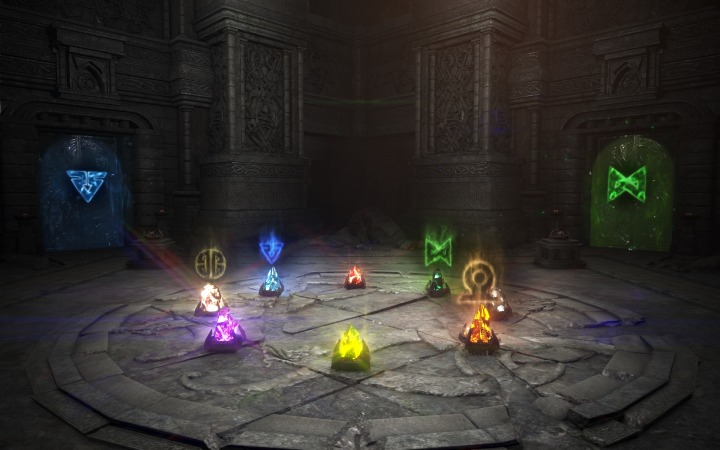 Guild events are held to help new and returning users quickly adapt to the game. Users who have joined the guild can receive ▲Balks advice ▲Blackstone bundle ▲Balks’ cry according to the size of the guild they joined by February 23rd. Until January 26th, depending on the connection maintenance time, ‘[이벤트] You can collect ‘Snowflake Crystal Butterfly’ and exchange it for ▲Valks’ Advice, ▲Ancient Spirit Powder, ▲Cron Stone, etc.

For more information about the ‘Black Desert’ update, please visit the Black Desert official website (https://www.kr.playblackdesert.com) can be found in