With this contract, Classgames will secure a high-potential Chinese animation IP early and at the same time establish a bridgehead for advancing into China.

‘Red Hwang’ is a mystery series of Maitan Animation, established in 2015. It is a popular 3D animation that aired in China from July 2021 through BILIBILI, a Nasdaq listed company. In Maitan Animation, the maker of ‘Red Hwang’, Yue Won (閱文, a Tencent Electronics subsidiary) became the largest shareholder, and it is expected that Bilibili and Tencent will be interested in the global and Chinese publishing of the game ‘Hong Hwang’.

Heechul Jeong, CEO of Classgames, said, “I am delighted to have signed an IP contract for ‘Red Hwang’ with Maitan Animation. In order to penetrate the global and Chinese markets amid the high interest of P2E, we set out to secure a high-potential Chinese IP, and it has come to fruition.” The service is targeted for 4Q in 2023. Among them, the global version is also being considered as a P2E game.”

Class Games is the developer of ‘Soul Seeker’, a hit game with global 10 million downloads, 10th in RPG genre sales in 59 countries, and 90% of overseas sales.

Classgames is the developer of ‘Soul Seeker’, a hit game with global 10 million downloads, 10th in RPG genre sales in 59 countries, and 90% of overseas sales. 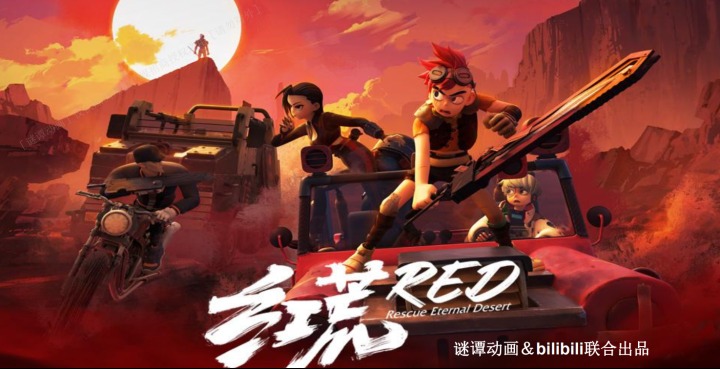