On February 4th the time has finally come. Dying Light 2: Stay Human is out for PC, Playstation, Xbox and Nintendo consoles. And that probably ends the long period of suffering of many players who have been longing for the open-world role-playing game for years.

Well, at least a little bit. Because even if it finally starts in a few weeks, fans, at least in this country, are still confronted with one last hurdle: choosing the version. As developer Techland announced in December, Dying Light 2 will appear in two different versions: as an uncut international version, which you can easily get in Austria and Switzerland, and as a cut, purely digital version for the German market.

Despite all efforts, the makers apparently could not find a compromise with the USK. The open-world RPG did not have an 18+ rating. So we will inevitably have to do without some content: Human enemies, for example, cannot be decapitated or dismembered. Neutral NPCs are completely invulnerable. And in co-op mode, you can only play with players from the same region. Only the story and the basic gameplay remain untouched.

“So what?” one could say now. That doesn’t make the game significantly worse. And: still better than the predecessor. It was put directly on the index in 2015, so it wasn’t available at all on Steam or the Playstation Store. And yes, it may also be true that it’s good if the game comes out at all. The censorship is still annoying. And for two reasons. First of all, because the decision is absolutely exaggerated and outdated. Gaming Germany has become increasingly liberal in recent years: for example, the BPjM removed Left 4 Dead 2 from the index in 2021. Thanks to an uncut patch, you can now see the full extent of the blood and mutilation.

Just think of the children!

Of course, one can argue that the violence was deliberately exaggerated here and fits in with the generally somewhat trashy B-movie character of the beating series. But what about The Last of Us Part 2, for example? Ellie’s revenge campaign through Seattle is also quite a bloody slaughterhouse – and more realistic than almost any other title. There are enemies gurgling in their own blood after you cut their throats. Whole parts of the body can be chopped up with large-caliber shotguns. Yes, you can even shoot dogs in cold blood. And then nobody complains, or what? 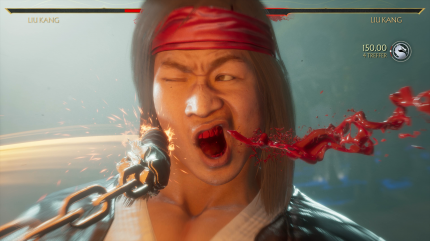 A simple training clamp is one of the more tame attacks in Mortal Kombat.

But with Dying Light 2 (buy now €79.99), then the border is drawn! In a direct comparison with Last of Us 2, the game offers nothing that would be significantly more offensive or emotionally disturbing. In fact, there are quite a few parallels between the two adventures: both are set in a cruel, post-apocalyptic world in which zombies and humans alike want to get to you. Both are about a tough fight for survival, which is then staged accordingly without compromise. The fact that the associated violence is classified differently at the end seems somehow disproportionate to me. Like a perceived step backwards.

It is and remains my decision

A brief explanation from the USK would have been nice here. In the case of Dying Light 2, however, the exact reasons for the denied release remain under wraps. One can only guess that the experts may have recognized a violation of Section 131 of the Criminal Code. It punishes the glorification or trivialization of “cruel acts of violence against humans or human-like beings”. In view of the lack of transparency, this remains pure speculation. 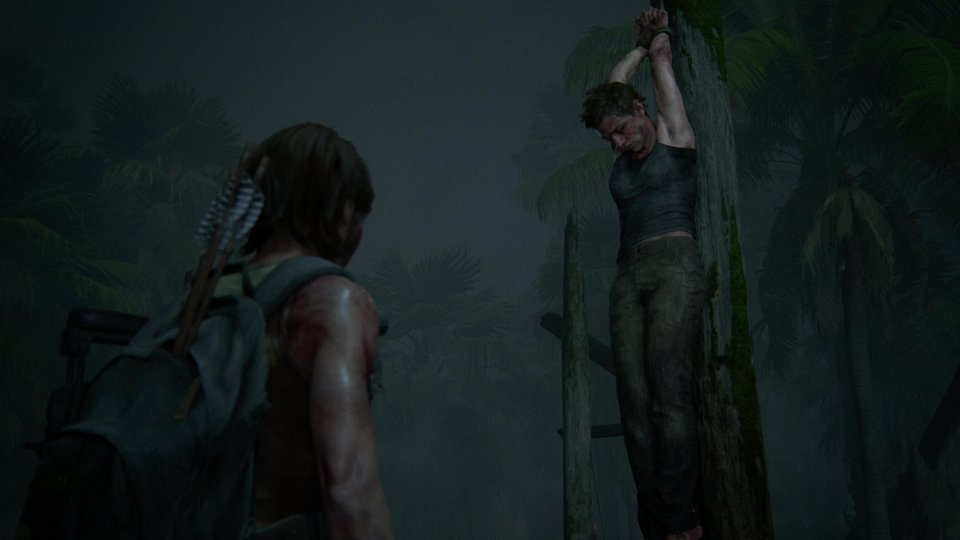 The Last of Us Part 2 is tough stuff too. Here, however, there was a USK release from the age of 18.

The links marked with * are affiliate links. Affiliate links are not advertisements as we are independent in researching and selecting the products featured. We receive a small commission for product sales, which we use to partially finance the free content on the website.