How will the gaming year 2022 develop? What changes do the community, manufacturers and publishers expect? The editors look into the crystal ball and spy out some bold forecasts for 2022. Whether all trends and predictions will come true is of course in the stars. But there are always exciting thoughts and ideas!

While we’re at it, we’d be happy to recommend our specials and special videos for the still young New Year. For example, immerse yourself in our report on the most beautiful games, i.e. the graphic bombs 2022. We are being very superficial and really only look at the graphic quality!

It gets a little more specific with the release outlook. Look forward to the upcoming highlights in 2022 for PC, PS5 and PS4 and for the Nintendo Switch. We also have overviews of the individual genres ready, namely role-playing games, action-adventures, shooters, strategy and survival games 2022.

Film fans are looking forward to our cinema and series highlights of the new year. And if you want to know what not necessarily predict, but would like to see, our 10 wishes for the gaming year 2022 are the right thing for you.

Prediction #1: First steps in the Metaverse

Most people have probably heard the term “metaverse” in connection with Mark Zuckerberg and Facebook (aka Meta). However, the metaverse describes more than a single social media focal point. It connects various platforms – including virtual reality and augmented reality. Services and users are networked in a virtual world.


The Metaverse is a hot topic in digital entertainment. This virtual world could make its first attempts at gaming in 2022.

That all sounds very cryptic and not very tangible. But the experts agree that the Metaverse will be the digital evolution. And since the Metaverse is aimed primarily at young people with an affinity for the online world, the games industry, together with e-sports, seems made for it. In 2022, the first foundation stones will be laid in this direction.

Prediction #2: The competition between Microsoft and Sony flares up again

Microsoft kicked off the new year with a bang: Ubisoft’s subscription service Ubisoft+ is coming to Xbox, along with the tactical shooter Rainbox Six: Extraction ready for launch for Xbox Game Pass subscribers.

Microsoft’s gaming flat rate became the public’s favorite during the pandemic. Cooperation and acquisitions such as the takeover of Bethesda (known for The Elder Scrolls or Doom) made the offer even more attractive. As early as 2021, there were rumors that Sony would counteract this with its own subscription service. 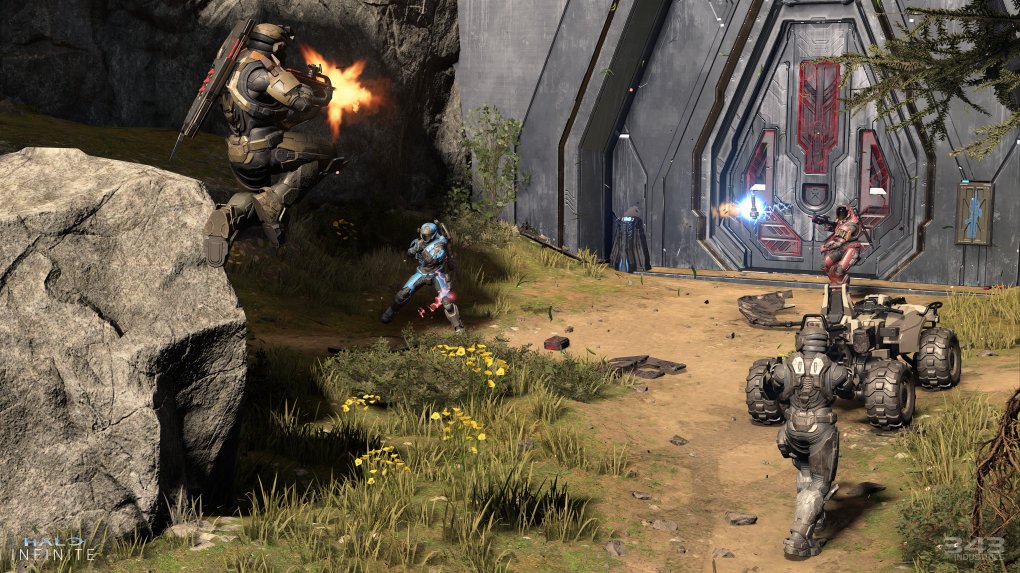 Halo Infinite isn’t perfect and suffered noticeably from bumpy development. However, releasing the multiplayer part as a free game was a clear declaration of war in the direction of Sony.

But what we think is a safe addition to the PlayStation portfolio will only be a “battleground” in the new competition between Sony and Microsoft: first-party production, new exclusive studios, and shipping of more next-gen consoles (albeit towards the end of the new year – see prognosis #4) will once again bring atmosphere into the booth.

The Nintendo Switch remains the console all-time favorite, and titles like Animal Crossing: New Horizons back that claim. 2021 was an extremely successful year for the Mario makers – and this will continue in 2022. 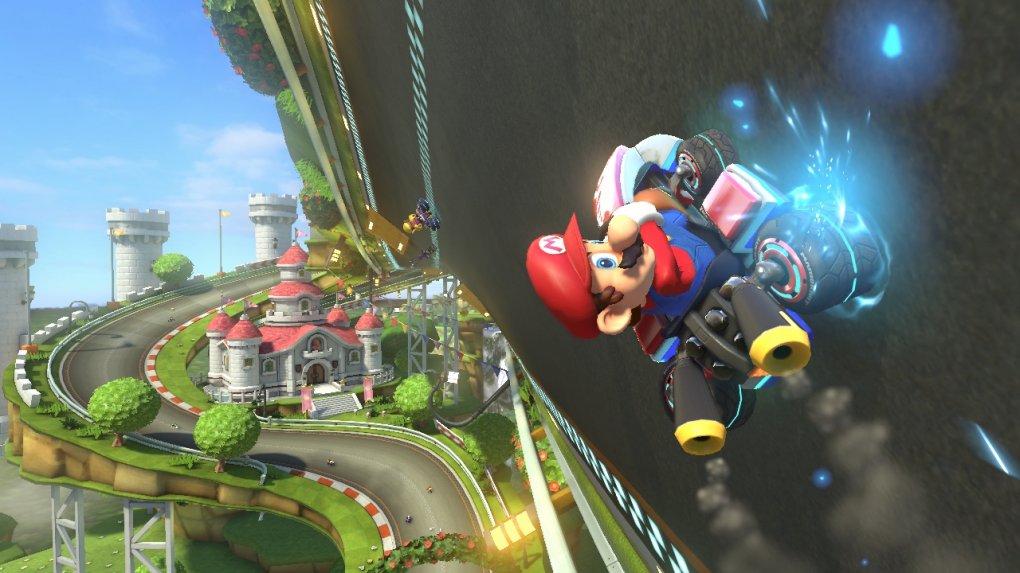 Experts are expecting a new Mario Kart to be announced soon. The fun racer is one of a long list of upcoming first-party games for the Nintendo Switch.

There are rumors that a new Mario Kart is already in development. In addition, Nintendo 2022 is once again swinging the exclusive first-party club: Right at the beginning of the year, Pokémon Legends: Arceus combines childhood feelings with modern role-playing gameplay. For the rest of the year, Nintendo still has a number of big calibers like Splatoon 3 or The Legend of Zelda: Breath of the Wild 2 – which is rumored to be coming in November – up its sleeve.

In the past, Nintendo always hit the zeitgeist. This should succeed again in 2022!

As much as we long for enough PlayStation 5 and Xbox Series X for everyone in our wish list for 2022, we do not believe that this problem will disappear into thin air overnight. After many didn’t have a new console under the Christmas tree, it’s time to keep calm in the new year and keep an eye out for offers. 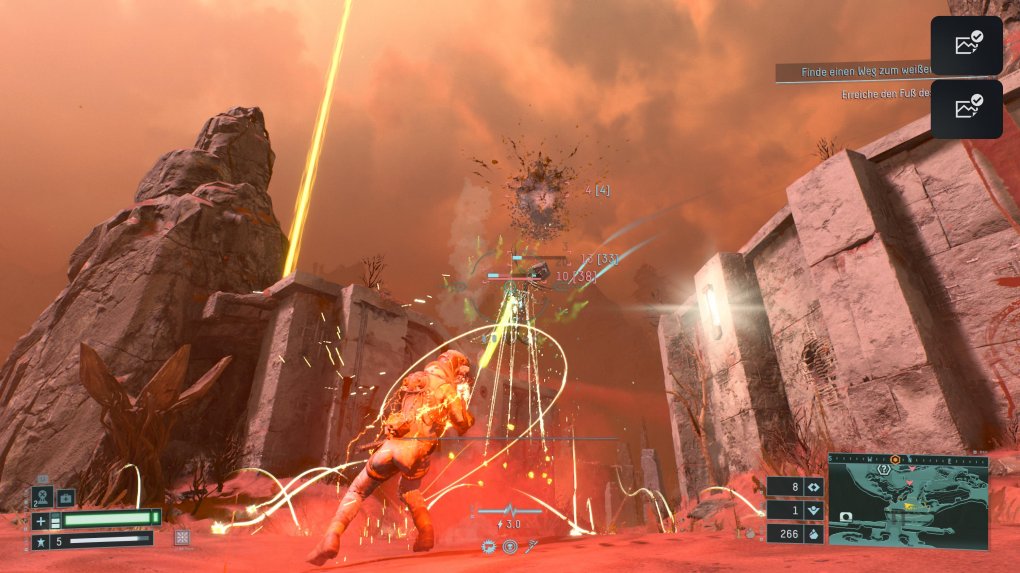 Sony already boasted big exclusive games like Returnal for the PlayStation 5. But Microsoft followed suit with Xbox Game Pass deals and well-known in-house productions like Halo Infinite. The problem: next-gen devices on which you can either play the titles exclusively, or in any case in the best console quality, are few and far between.

Although the PS5 and Xbox Series X will be available more frequently than in 2022, we expect permanent availability towards the end of the year at the earliest. Finally, massive microchip bottlenecks still exist and will continue for some time to come. Until then, the motto is: keep your eyes open and act quickly when the opportunity arises!

Prediction #5: NFTs will become just as ubiquitous as microtransactions

“Konami is celebrating 35 years of Castlevania with the release of NFTs: This press release arrived at the editorial office in early 2022. The term “NFT” stands for Non-Fungible Token and describes a digitally protected object. In the case of Castlevania, fans can purchase exclusive artwork and keep it as an object of speculation. 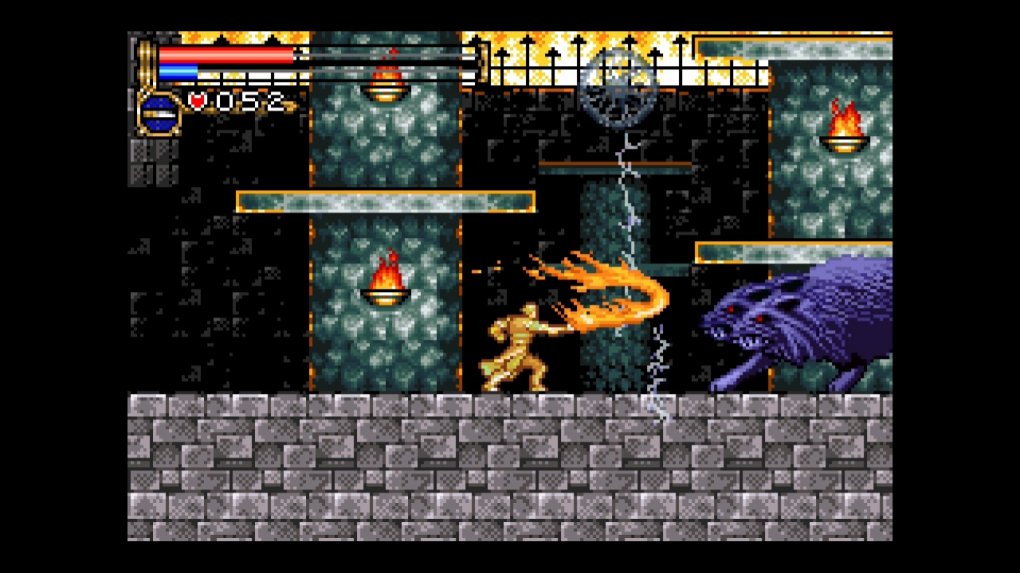 Konami released 14 artworks as NFTs to celebrate Castlevania’s 35th anniversary. We will see this type of collectible and speculative objects even more frequently in 2022.

NFTs are a new revenue stream for manufacturers entering computer and video games. And this development will not be a flash in the pan, but will play a role in more and more products. NFTs flush large sums of money into the coffers and, in the best-case scenario, can even serve as an investment for the fans. Even if the first steps and the basic integration brought a lot of criticism and ridicule, NFTs will establish themselves in the gaming mainstream in 2022. Unfortunately.

The Metaverse is a hot topic in digital entertainment. This virtual world could make its first attempts at gaming in 2022. [Quelle: Ubisoft]